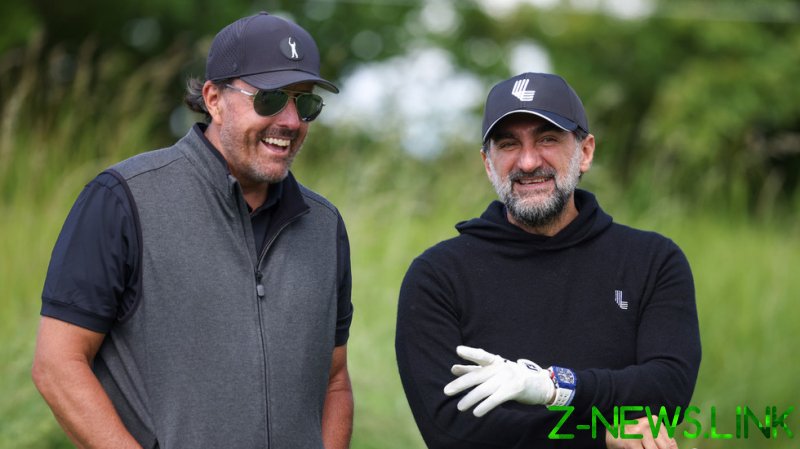 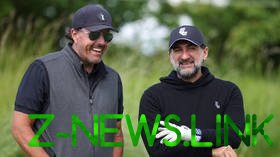 Something of a civil war has been brewing in the world of golf following the introduction of the Saudi-backed LIV Golf Invitational Series to rival the PGA Tour, amid accusations that the money-spinning series which has poached several top players is just the latest high-profile example of sportswashing.

Several questions remain, though, as to how impactful the new series will be, if it can co-exist with the PGA Tour – or if it will dilute the game by separating a host of the world’s top players.

What exactly is the LIV Golf Invitational Series?

Whispers first emerged in 2019 that a rival to the PGA Tour was being discussed, but those rumors gathered some serious steam late last year when LIV Golf Investments was formed with financial assistance from Saudi Arabia’s Public Investment Fund (PIF), the group which recently purchased Premier League club Newcastle United.

They moved swiftly to inject $300 million into the project and appoint golf icon Greg Norman as its CEO. The PGA Tour were non-plussed, and in March threatened players who jump ship to the new series with a lifetime ban.

LIV Golf pushed on with plans and revealed the schedule for an eight-event series worth a staggering $225 million to begin in the UK on Thursday.

Which golfers can you expect to see compete?

Despite the protestations of the PGA Tour and Official Golf World Ranking (who confirmed that ranking points won’t be awarded at LIV Golf events), several high-profile players have confirmed their participation.

These includes the likes of former world number one Dustin Johnson as well as the well-known European trio of Sergio Garcia, Ian Poulter and Lee Westwood.

Martin Kaymer, Graeme McDowell and Louis Oosthuizen, each of whom have won majors on the PGA Tour will also play, as will Phil Mickelson – who drew heavy criticism recently when the author of a book about him claimed that Mickelson told him that he was willing to overlook Saudi Arabia’s questionable human rights record to play.

Why has the series been considered so controversial?

LIV Golf has been his with accusations that it is little more than the latest attempt by the Gulf state to launder, or sportswash, its reputation. Saudi Arabia has made a concerted effort in recent years to hold prominent sporting events, or to inject cash into projects such as the one at Newcastle United.

The country has hosted high-profile boxing matches and last year held its first Formula 1 Grand Prix; much of which was conducted under a veil of controversy from Western media given various incidents linked to the Saudi Arabian regime, such as the murder of journalist Jamal Khashoggi.

Greg Norman, however, has distanced himself from these claims and has said that he believes Saudi Arabia is “changing their culture within their country.“

Forty-eight players will compete against one another in a traditional format, while there will also be a draft to allocate players to ‘teams’. The first events will have a prize fund of $25 million, which will see $20 million distributed among players depending on where they finish and $5 to go to the top three teams at the end of a match week. 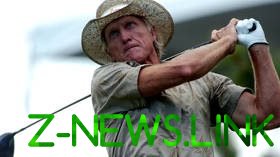 The winner of an event will receive $4 million; substantially more than the $2.7 million given to the winner of The Masters. Each player will earn $120,000 for completing 54 holes.

A champion will be announced at the end of the events, with $30 million being divided between the top three players who have played at least four tournaments.

The winnings will double for the season finale to take place in Miami, with $50 million on offer for the 12 four-man teams.

Where are the events happening?

They also plan on adding further events from 2023 onwards, with 10 planned for that year and 14 for 2024. Specific locations for these proposed tournaments have not yet been revealed, though two courses owned by Donald Trump are on the bill for its debut season.

Norman, the group’s CEO, is confident that the new series will give players an additional option when it comes to deciding on their career paths, as well as their potential earnings, and warned the PGA Tour in a press release that the status quo has been forever changed.

“We have a long-term vision and we’re here to stay,” said the former world number one.

“We’re going to grow the game, give more opportunities to players, and create a more entertaining product for fans.”

What has been the fallout thus far?

Dustin Johnson, one of the biggest names to have switched to LIV Golf, enflamed tensions with the PGA Tour when he appeared to go back on his word and sign up to the breakaway group. The former world number one is now set to be barred from events such as the Ryder Cup.

“For right now, I’ve resigned my membership on the tour and I’m going to play [LIV] for now,” Johnson said. “That’s the plan.

“At that time, I was committed to playing the PGA Tour,” Johnson said of his prior indication that he was refusing LIV Golf’s advances. 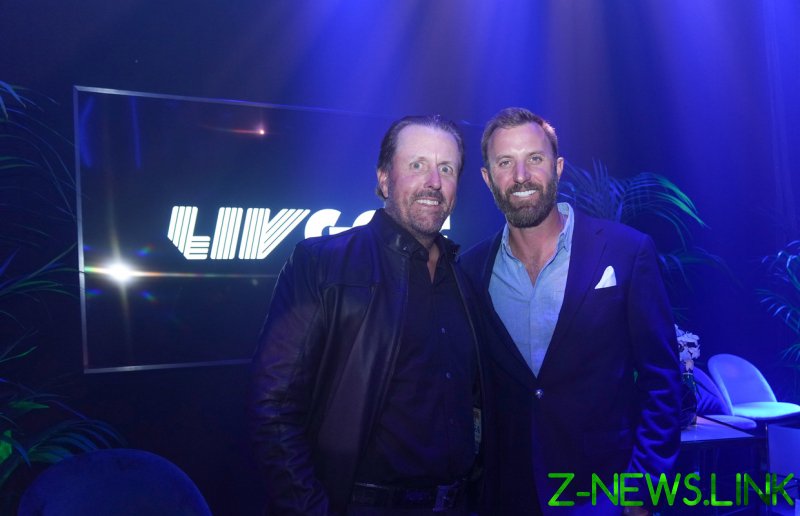 “I’m very thankful for the PGA Tour and everything it’s done for me. I’ve done pretty well out there for the last 15 years. But this is something that was best for me and my family. It’s something exciting and something new.”

One player who apparently wasn’t convinced by the financial lure was Tiger Woods, who claims that he turned down a ‘nine-figure sum’ to ditch the PGA Tour in favor of the new series.

Phil Mickelson, meanwhile, was questioned by the media on Wednesday about his decision to sign up in spite of the persistent accusations of Saudi human rights abuses.

“I don’t condone human rights violations at all. I’m certainly aware of what has happened with Jamal Khashoggi and I think it’s terrible.

“I have also seen the good that the game of golf has done throughout history and I believe LIV Golf is going to do a lot of good for the game as well,” said Mickelson, apparently harmonizing the LIV Golf PR line, despite previously calling the Saudi Arabian leadership “scary motherf***ers”.