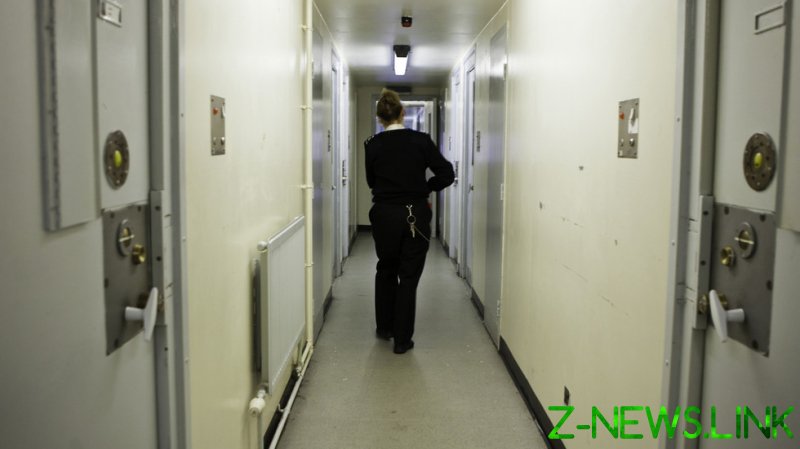 The judge rejected claims that jailing transgender sexual or violent offenders with cisgender women was discriminatory.

A female inmate, known as FDJ, launched legal action against the Ministry of Justice after claiming she had been sexually assaulted by a trans woman at HMP Bronzefield near London in 2017.

The alleged attacker, who had a gender recognition certificate (GRC), had previous convictions including manslaughter and attempted rape.

The ministry defended its policy, saying that it was necessary for “facilitating the rights of transgender people to live in and as their acquired gender (and) protecting transgender people’s mental and physical health.”

In his judgement on Friday, Lord Justice Holroyde said he accepted that female prisoners may suffer “fear and anxiety” if forced to share a cell with a transgender woman with male genitalia, especially one with violent convictions.

However, he said that in the existing policies, the “need to assess and manage all risks is repeatedly emphasised.”

He added that the exclusion of all trans women from women’s prisons would be to “ignore, impermissibly, the rights of transgender women to live in their chosen gender.”

The court heard that in 2019 there were 34 transgender inmates in women’s prisons who had been convicted of one or more sexual offences.

Other data read out included that between 2016 and 2019 some 97 sexual assaults were recorded in women’s prisons, seven of which were committed by transgender prisoners without a GRC.

It is not known if there were any committed by trans women with a GRC, the judgment noted.

Women’s prisons in England and Wales can house people born male who identify as female, even if they haven’t undergone gender reassignment or do not possess a GRC.

The claimant, FDJ, said she was “disappointed” with the ruling, adding that trans women with violent convictions should not be in a situation where they can endanger women.