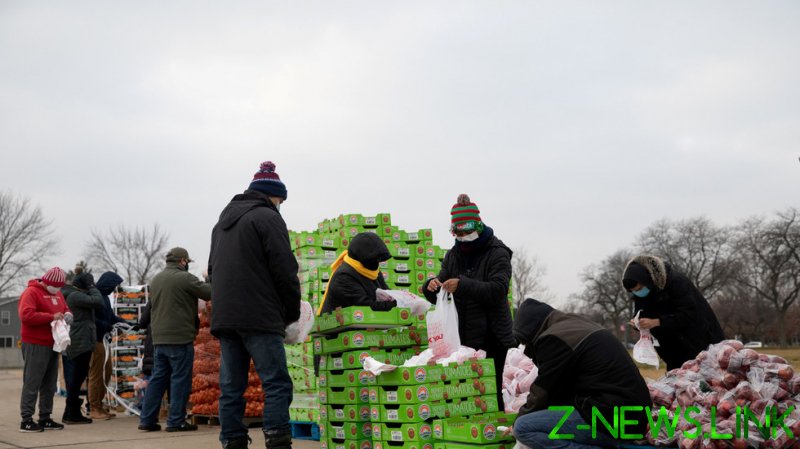 Dubbed the Caring for Americans with Supplemental Help (CASH) Act, House Resolution 9051 passed on Monday evening, as lawmakers lined up to cast their own and proxy votes, wearing face masks under rules instituted by Speaker Nancy Pelosi (D-California). The procedural vote requiring two-thirds majority succeeded, with 275 votes in favor. The proposal was opposed by 130 Republicans, two Democrats and two 2 independents.

The resolution now goes to the Senate for approval.

Trump initially threatened to veto the nearly 6,000-page omnibus-stimulus behemoth, objecting to the $600 amount and other spending measures. On Sunday, he turned around and signed it, but demanded that the House pass a bill increasing the payout to $2,000 per individual and delete some of the other spending provisions, while asking for several other actions from the Senate as well. Democrats have refused to cut any spending, however, and the Republican-led Senate is unlikely to follow through on Trump’s demands.

The fate of the bill now rests with the Senate Republicans, with Senate Majority Leader Mitch McConnell neither endorsing, nor directly objecting to the idea of the increased direct payments. Senate Minority Leader Chuck Schumer, meanwhile, said over the weekend that “no Democrat” would vote against the bill if its greenlit by the House.