Horror at Bolshoi: Actor killed on stage during opera at Moscow’s iconic theater 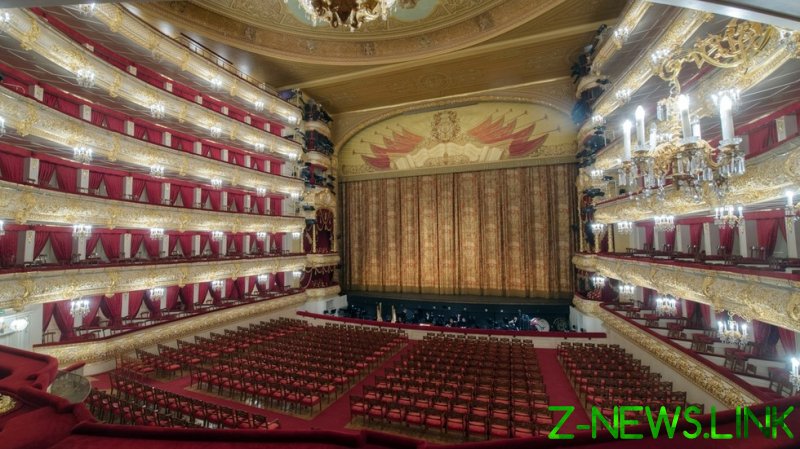 An evening performance of Nikolai Rimsky-Korsakov’s opera ‘Sadko’ at the Bolshoi took a tragic turn on Saturday, when a heavy stage decoration hit a performer on the head. The accident occurred immediately after the opera began, according to several reports.

“Nobody had time to sing. The overture had only finished playing,” one witness wrote on social media.

“Stop! Stop! Call the ambulance! There’s blood!” someone shouted, according to a witness cited by RT. 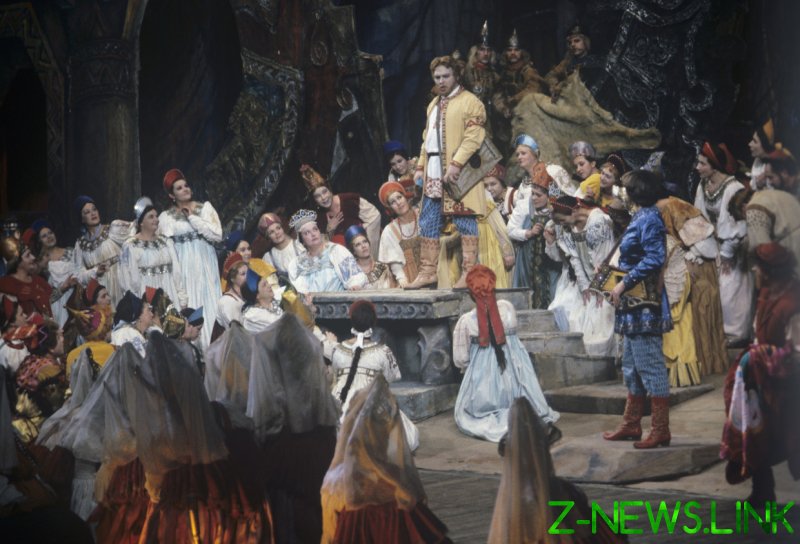 While initial reports talked of a “falling” piece of decoration, videos of the performance suggest that the set had been moving as intended, and it was the actor who ended up in the wrong place on stage.

The artist, who reportedly received an open head wound, died on the spot. Media reports identified him as a 37-year-old actor who had worked at Bolshoi since 2002.

After the accident, the curtain was abruptly closed and an intermission was announced. Half an hour later, the show was called off altogether, and an ambulance and police officers arrived at the theater.

The Russian Investigative Committee said it would look into Saturday’s “tragic events,” and forensics experts are currently working at the scene. 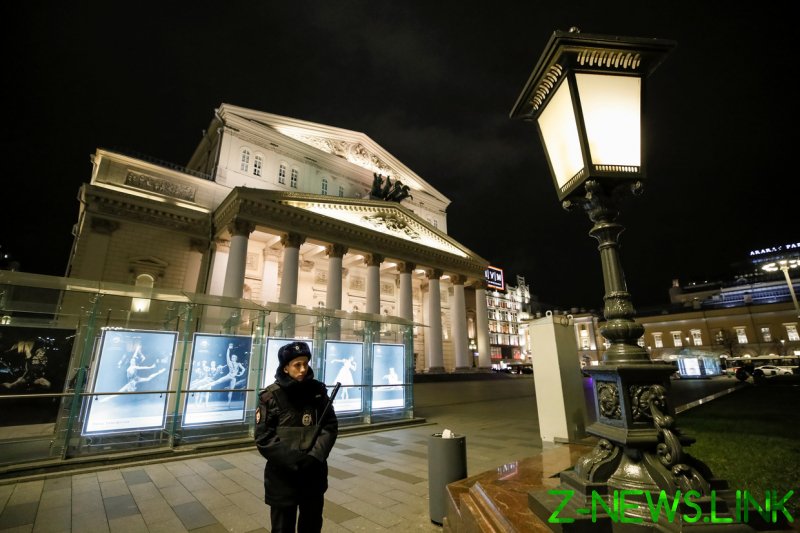