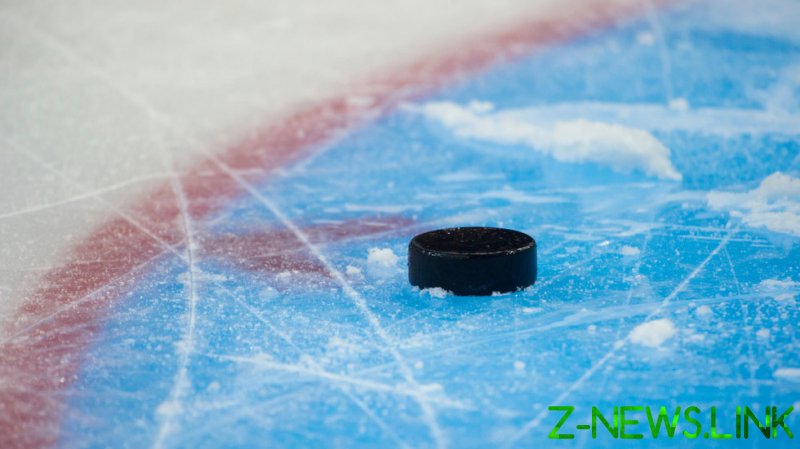 The Canadian Hockey League (CHL) revealed on Wednesday that players from both Russia and Belarus will be considered ineligible for selection in the upcoming import draft on July 1 due to the ongoing military operation in Ukraine, in what is the latest sporting penalty being levied against the two countries.

The CHL is the combined organization of three junior hockey leagues in the North American country – the Western Hockey League, Ontario Hockey League and Quebec Major Junior Hockey League – and the ban will come into effect a year after 16 players from Russia and 11 from Belarus were selected by various teams within the CHL infrastructure.

The ban, however, will not impact players already on CHL protected lists.

“The Canadian Hockey League has announced that Russian and Belarusian players will not be eligible for the 2022 CHL Draft on July 1,” the CHL announced in a statement.

“This does not include players who are currently on the league’s protected team roster. The Canadian Hockey League remains committed to the safety, well-being and development of all its players, regardless of their country of origin.” 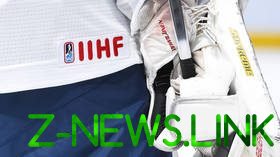 The move to restrict the entry of Russian and Belarusian players into the league comes amid a great deal of scrutiny from the international community – with numerous sporting federations issuing a wide range of sanctions against the regions.

Russian and Belarusian players have already been banned from all levels of events overseen by the International Ice Hockey Federation (IIHF).

The NHL, meanwhile, are understood to not be taking any steps to restrict the entry of players from Russia or Belarus in its draft which begins on July 7.

To date, some 421 Russian hockey players have so far been selected in CHL drafts – with 89 of those eventually moving to teams in the NHL.

READ MORE: Russia to appeal after being stripped of major sporting showpiece – official

Russian players have made a significant impact within the NHL down the years – with current Washington Capitals star Alexander Ovechkin, who was born in Moscow, being generally considered as among the finest players of his generation.

Ovechkin recently made history in the NHL by becoming the oldest player to score 50 goals in a single season.