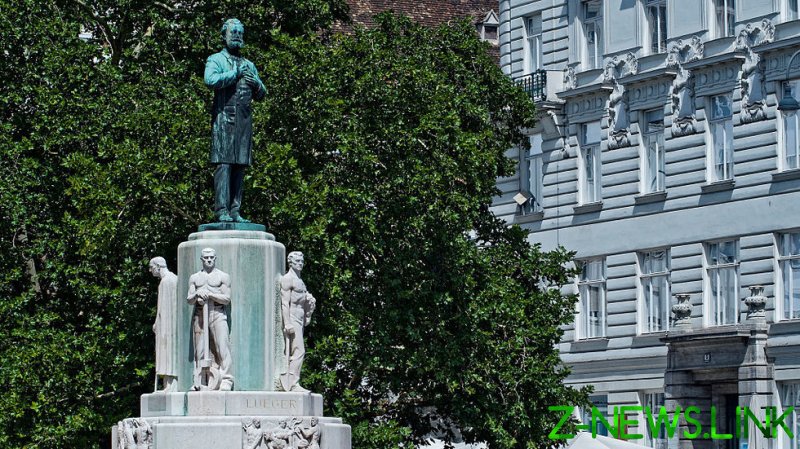 On Sunday, the Vienna government said that a two-year program would be launched to re-contextualize a towering statue of former Mayor Karl Lueger. How the statue will look after the contextualization remains to be seen, as a consultation and tender is yet to be launched.

The decision to retain the statue of Lueger, who controlled the Austrian capital from 1897 to 1910, followed discussions with various city stakeholders about how to deal with the mayor’s controversial legacy.

Current Mayor Michael Ludwig expects the project won’t be concluded until 2023, noting that a tender will be launched for the statue’s future appearance. He said the winning project will be awarded a prize by a “top-class” jury. No budget has been assigned for the project, and it is unclear whether the tender will be open or solely for invited competitors.

Labeled the ‘king of Vienna’, Lueger rallied people against Jews, describing them as the “people who murdered God” and “expropriators of the native population.” Nazi leader Adolf Hitler, who spent three years in the Austrian capital while Lueger was in charge, described the mayor as “the most terrific German mayor of all time” in his autobiographical manifesto ‘Mein Kampf’.

The notoriously conservative central European nation has long struggled to deal with Lueger’s legacy. Despite renaming one of its most prominent streets – formerly called Karl Lueger Ring – in 2012, a church, a square, a bridge, three plaques, and the 13ft statue still remain in his honor.