Home / WORLD / ‘He would’ve killed us all’: 12yo hailed after he shoots intruder during botched robbery attempt, that left his grandma wounded

‘He would’ve killed us all’: 12yo hailed after he shoots intruder during botched robbery attempt, that left his grandma wounded 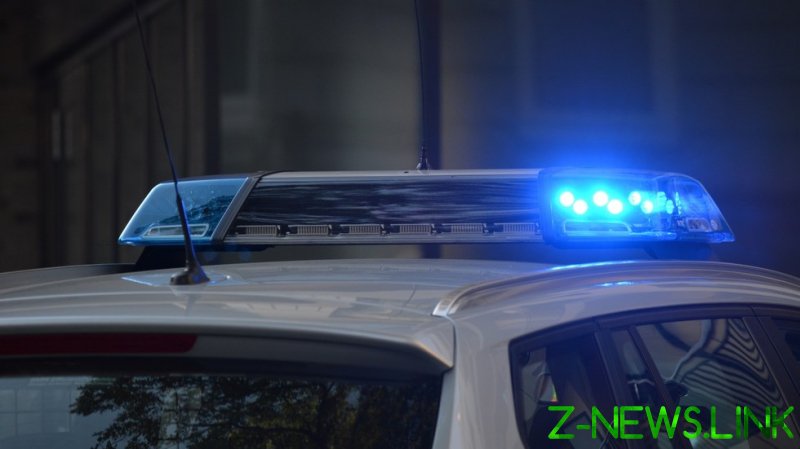 The incident unfolded in the city of Goldsboro, Wayne County, North Carolina in the early hours of Saturday. Two mask-clad intruders forced their way into the home after one of the boy’s relatives opened the door. The suspects demanded money, then one of them drew his weapon and shot 73-year-old Linda Ellis in the leg.

It’s unclear what prompted one of the home invaders, later identified as Khalil Herring, 19, to pull the trigger. Ellis’ son Randolph Bunn, who apparently unwittingly let the men in, told local media that the septuagenarian was in the kitchen when the incident was unraveling.

“They just put me down on the ground… I don’t know why they shot her,” Bunn said.

During the showdown, the suspects apparently lost sight of yet another family member – the woman’s grandson, 12.

That proved to be a fatal mistake, since the boy, who was not identified, fired at Herring in self-defence, forcing the two failed robbers to flee.

Police later located Herring not far from the crime scene. Both Ellis and the injured invader were transported to hospital. But while the grandmother is in stable condition and is being treated for non-life-threatening injuries, Herring succumbed to his wounds.

The investigation has been launched into both the armed robbery and the shootout, but police said they are not anticipating any charges against the 12-year-old crimebuster.

The child hero has drawn accolades online for taking on intruders to protect his family.

“Great job young man. Sending prayers for his grandmother’s recovery,” a commenter said, while some argued that the valiant youngster deserves a medal.

Others said they hope the traumatizing incident won’t have a long-lasting psychological effect on the child.

“Prayers for their recovery and his counseling,” one observer said.

Tags after during hailed intruder killed shoots would