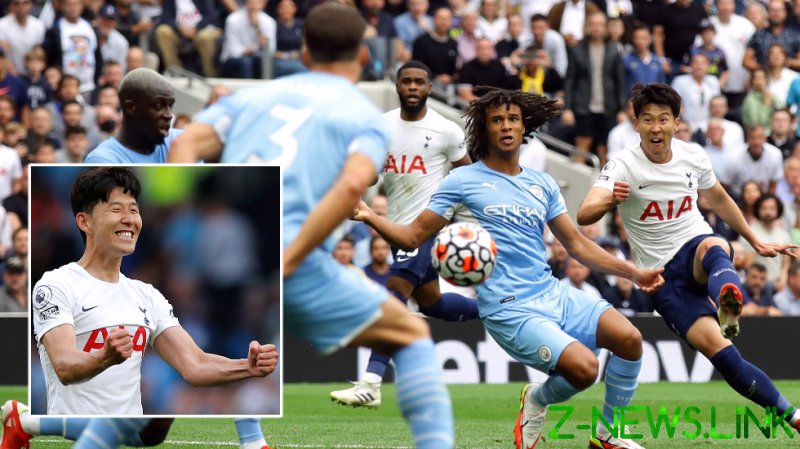 England skipper Kane’s decision to agitate for a record-breaking move to the reigning Premier League champions was a narrative which bubbled under much of the game at the Tottenham Hotspur Stadium.

Fans of Pep Guardiola’s City side opened the defense of their Premier League crown singing, “Harry Kane, he wants to be blue” – but by the time the final whistle came a little under two hours later, there was just one set of supporters in full voice.

City – who gave a Premier League debut to $139 million signing Jack Grealish – appeared toothless in attack throughout the 90 minutes, suggesting that their dogged pursuit of Kane is a symptom of the club’s continuing troubles in front of goal, with this game now marking the third competitive fixture in a row in which they have failed to score.

“Look, Harry Kane is one of the best players in the world, honestly,” said Nuno told Sky Sports afterwards. “We are very lucky to have him. He has to get ready and help the team. We still have to go to Portugal – then we think about Wolves [at Molineux next Sunday].”

As for City, this month’s Community Shield defeat to Leicester City will have stung too, but more concerning is the aforementioned lack of guile up front – with their chief target, Kane, presumably watching the game from some secret location nearby.

City will, of course, make corrections and Spurs will struggle at times this season – but, on today’s evidence at least, there is life without Harry Kane.