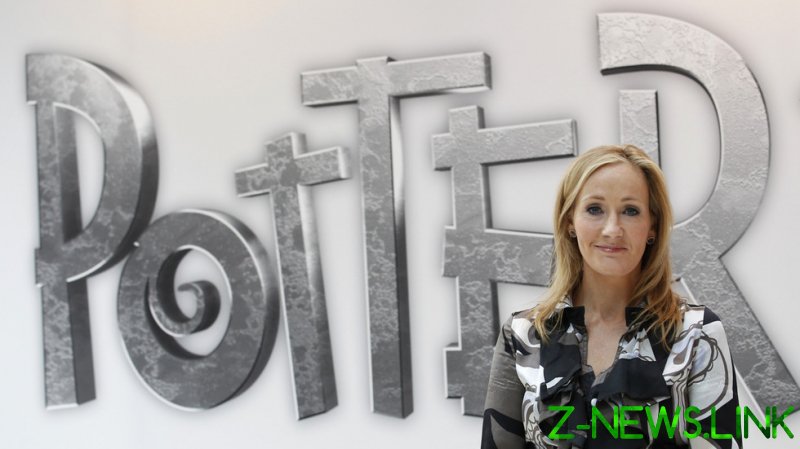 The game, which is set to be released next year, will let users customize their character’s voice, body type, and gender placement, according to a report from Bloomberg citing sources working on the project. The only identifying marker for characters will be whether they are a “wizard” or a “witch.”

The move came after some working on the game were concerned with numerous public comments made by Rowling regarding gender were deemed by critics, and even some ‘Harry Potter’ cast-members like Danielle Radcliffe and Emma Watson, to be transphobic.

What appears to be damage control also follows critics blasting a senior producer at Avalanche, which is working on the game along with Warner Bros. Interactive Entertainment Inc., over past YouTube videos criticizing left-wing causes like feminism and social justice.

Though Warner has yet to officially comment on the inclusion of trans characters in their game, many critics have said the move is not enough to make up for creator Rowling’s comments and the fact that she will presumably profit off of the property, as she has from the numerous film adaptations of her work.

“You know, this would be really cool were it not for the fact that J.K. Rowling still presumably receives profits from video games sales. So, unless that’s confirmed otherwise, trans representation in a Harry Potter game doesn’t feel great to me,” writer Charlotte Clymer tweeted.

Others like reporter Rebekah Valentine called on Rowling to “make reparations to the trans community” before the game deserved support.

“Come back to me when you’re talking about canon trans characters, who are heroes, and will spend the game explaining to the player why Rowling’s views are hurtful,” video game journalist Laura Kate Dale added.

Controversy began swirling around Rowling after she commented on a story last summer referring to “people who menstruate.”

“‘People who menstruate.’ I’m sure there used to be a word for those people. Someone help me out. Wumben? Wimpund? Woomud?” she tweeted.

She has since expressed support for transgender individuals, but talked about the dangers of completely ignoring the science of gender.

“If sex isn’t real, there’s no same-sex attraction. If sex isn’t real, the lived reality of women globally is erased. I know and love trans people, but erasing the concept of sex removes the ability of many to meaningfully discuss their lives. It isn’t hate to speak the truth,” the author later tweeted.