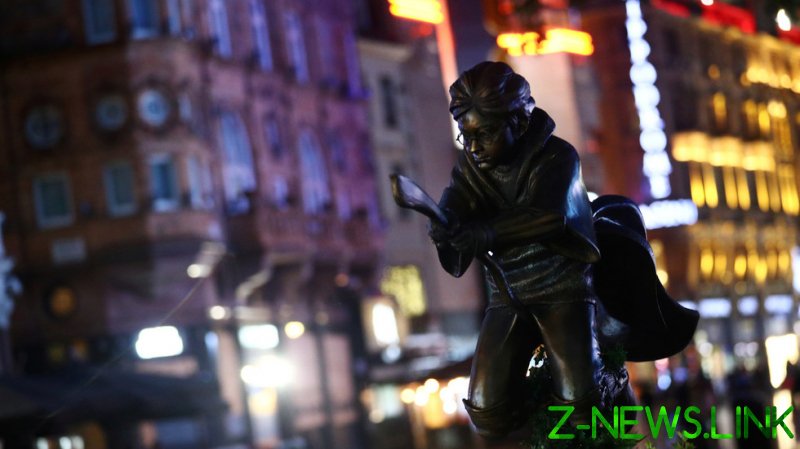 The designer, Troy Leavitt, is currently working with development studio Avalanche Software on the high anticipated video game, but many on social media appear to want him nowhere near the project now that his past has been put under the spotlight.

Leavitt’s YouTube videos have included titles like “The Injustice of Social Justice,” “In Praise of Cultural Appropriation,” and “Are Thoughtcrimes Becoming Real?” First highlighted by Did You Know Gaming contributor Liam Robertson, Leavitt was accused of being a “far right YouTuber” making “anti-fem[inist]” videos.

While there have been plenty of social media users denouncing Leavitt for his personal YouTube page, there has also been a quick response from cancel culture critics who are spinning Leavitt’s controversy into a good thing.

“Where can I pre-order?” asked one Twitter user, echoing similar statements from numerous others.

Leavitt’s YouTube channel is personal, but it is promoted on his Twitter page. In one video, he claims his employers, Avalanche and Warner Bros., are aware of his output and did not object to it when it came to their attention.

“I’m happy to say that, even though I disclosed my YouTube channel to WB Games, it didn’t appear to be an issue for them,” Leavitt said.