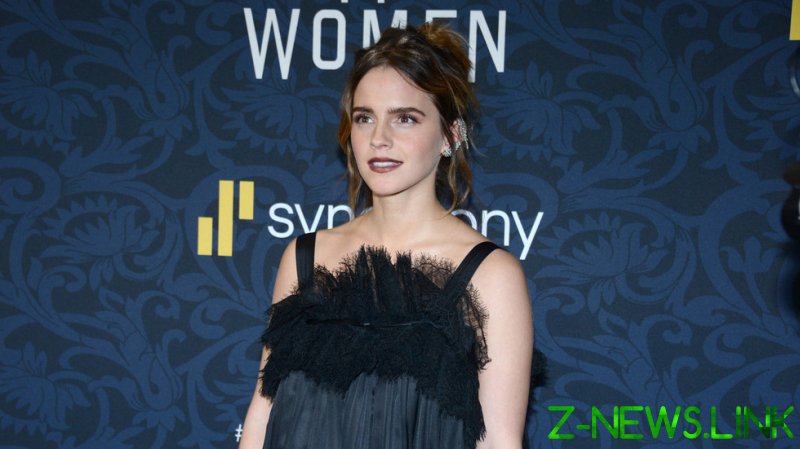 Israel’s current and former ambassadors to the UN have hounded ‘Harry Potter’ star Emma Watson online for sharing a message of “solidarity” with Palestinian activists. The diplomats have since been slammed by all sides.

Watson shared an image to her Instagram account on Sunday depicting a crowd of pro-Palestinian protesters and the text “Solidarity is a verb.” Her non-specific call to action also included a poem by activist Sara Ahmed describing “solidarity” as “the recognition that even if we do not have the same feelings, or the same lives, or the same bodies, we do live on common ground.”

The post quickly drew the ire of Israel’s diplomats, with current UN ambassador Gilad Erdan musing about using magic to “eliminate the evils” of Hamas and the Palestinian Authority, and former UN ambassador Danny Danon tweeting “10 points from Gryffindor for being an antisemite.”

Danon’s tweet was met with furious backlash from all sides of the conflict. Israeli writer Abraham Gutman described the former envoy’s argument as “dehumanizing to Palestinians *and* a mockery to actual antisemitism.”

“I remember back when Israel’s apologists made an effort to justify their smears,” Al Jazeera analyst Omar Baddar tweeted. “Now they don’t bother … It’s hard to know whether to laugh or cry!”

“Equating support for Palestinians to antisemitism presumes that repression of the Palestinian people is an inherently Jewish quality, which is the real antisemitic sentiment here,” another commenter wrote.

Meanwhile in Israel, Defense Minister Benny Gantz hosted Palestinian Authority President Mahmoud Abbas in his home last week, the first time Abbas has met a senior Israeli official inside Israel in over a decade. Though the meeting was criticized by the right-wing opposition and hardliners within Israel’s coalition government, Gantz said he would sit down with the Palestinian leader again, arguing that those responsible for sending soldiers into war must “do everything to prevent it.”

As Gantz and Abbas met, however, Israeli tanks shelled Hamas outposts near Gaza City, in retaliation for the wounding of an Israeli civilian near the border fence between Israel and Gaza, near the Israeli city of Ashkelon.