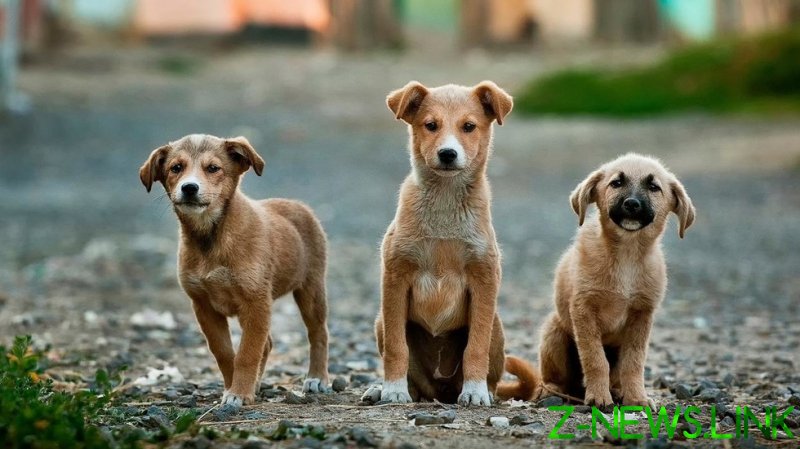 The protesters condemned the government’s attempted “abolition of amateur breeding” on Sunday, which they called “the backbone of dog loving,” according to AP, with one protester telling the news agency that they were there to express “love” for their non-human “children.”

“They are not just our dogs,” the protester said, adding that they have loved their pets since they were kids and now “those who govern want to take them away from us.”

Other critics argue that the bill could put an end to unique pedigrees in Greece and make certain breeds extinct, with amateur breeding club head Theodosis Papandreou telling the Guardian that it would be a “fatal mistake” if the bill “has such an effect on purebreds.”

The government, however, claims that the bill is necessary to stop cruel practices which are sometimes used by amateur breeders to maximize their profits, as well as reducing the number of abandoned and stray animals, which are common in Greece.