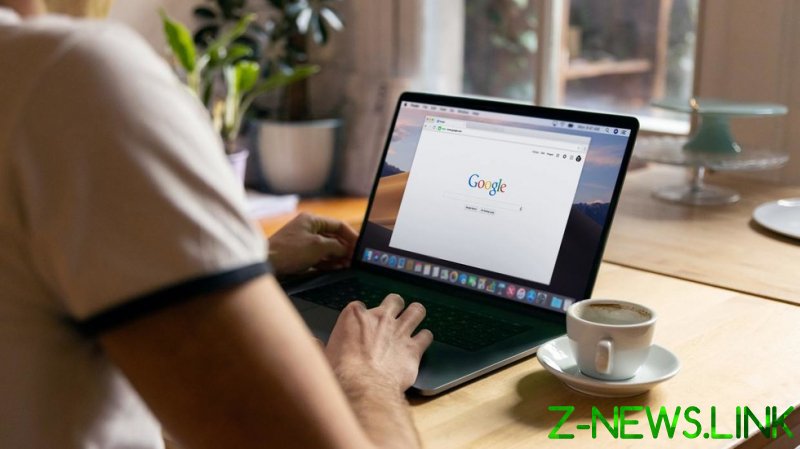 The case that has brought this to light, revealed by  Forbes, goes back to a 2019 federal investigation in Wisconsin of men believed to be participating in a minor’s trafficking and sexual abuse. Investigators turned to Google, asking them to provide information on anyone who had searched for the victim’s name, two spellings of her mother’s name and her address over 16 days across the year. Google responded with all relevant Google accounts and IP addresses of those who made the searches, though the court documents do not reveal how many users had their data sent to the government.

What is disturbing about this case is that it occurred in secret and that Google complied without, of course, making it known that it was sharing the private details of its users with law enforcement officers.

The defence that such developments are rare is hard to uphold, given that no one knows how extensive this is.

The Forbes article, for example, quotes Jennifer Lynch, surveillance litigation director at the Electronic Frontier Foundation (EFF). She points out that three other Google keyword warrants were used to investigate serial Austin bombings in 2018, which resulted in the deaths of two people. These orders were even broader than the Wisconsin one because they included IP addresses and Google account information of individuals who searched for various addresses and some terms associated with bomb-making, such as ‘low explosives’ and ‘pipe bomb’. And equally worrying, similar orders were served on Microsoft and Yahoo for their respective search engines.

The point to grasp is that keyword warrants are effectively fishing expeditions, hoping to trap possible suspects whose identities the government does not know. It’s not dissimilar to geofence warrants, where investigators ask Google to provide information on anyone within the location of a crime scene at a given time. In this case from 2017, a judge in Minnesota signed off on a warrant allowing police to demand Google data on anyone who searched for the name of a fraud victim across a whole city.

These cases show that Google and others are continuing to comply with such controversial requests, despite concerns over their legality and the potential to implicate innocent people who happened to search for the relevant terms.

The real danger is the precedent this sets. While each order is justified on the merits of the specific case, the principle established potentially breaches Fourth Amendment protections from unreasonable searches and First Amendment freedom of speech rights.

The Orwellian implications are immense. Using search terms to identify transgressors falls into the sphere of policing thought. A search term can have a myriad of innocent (or nefarious) intentions behind it. But the ability of the police to intrude into the private lives of citizens is thus determined by what they think was in the mind of the potential perpetrators in the past.

Jennifer Granick, surveillance and cybersecurity counsel at the American Civil Liberties Union (ACLU), correctly observed that this “is a virtual dragnet through the public’s interests, beliefs, opinions, values and friendships, akin to mind reading powered by the Google time machine.”

The idea that your details could be given to the state because of what you searched for is a chilling one, and the fact that this takes place behind closed doors, which insulates it from public debate or regulation, are reasons to oppose it vigorously.

The actual balance that needs to be drawn is not privacy versus law enforcement, but the upholding and the protection of fundamental freedoms above the needs of law enforcement practices. Of course, there will be a need for exceptions. But that is the point, the principle is that they remain exceptions, not the norm, and there is public accountability, not backdoor orders, and compliance between the state and Big Tech.

Abrogating the principles of freedom of conscience and speech represents a graver threat to the future of democratic society than isolated acts of criminality. This first-order principle needs to be defended publicly against the state and, equally importantly, from the Big Tech giants.