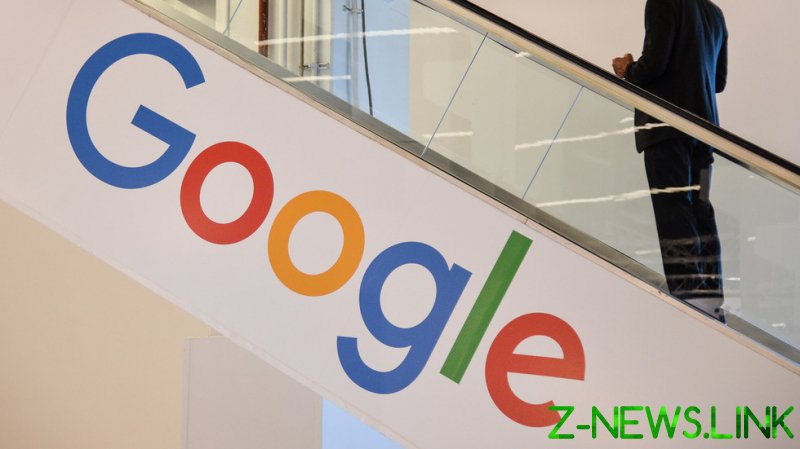 The paper, published by Corporate Europe Observatory and LobbyControl campaign groups on Tuesday, revealed that the annual spending on lobbying on EU digital economy policies has reached a whopping €100 million ($114.4 million).

More than 600 companies have been involved in such activities, with at least 20% of them being US-based, the authors said after analyzing data submitted by the market players to the EU Transparency Register before mid-June 2021.

The biggest spender among them was Google, which invested €5.75 million into various lobbying activities. Facebook and Microsoft weren’t far behind, at €5.5 million euros and €5.25 million respectively. The Top Six were rounded out by Apple at €3.5 million, Huawei at €3 million and Amazon at €2.75 million, according to the paper.

Those massive budgets make sure that EU policymakers “find digital lobbyists knocking on their door on a regular basis,” the report said. The main targets of the IT firms were the EU’s proposed Digital Markets Act (DMA), which aims at ensuring fair competition in the sector by preventing the abuse of power on the part of major players, and the Digital Services Act (DSA), which obliges companies to keep tighter control over the content on their platforms.

Their lobbyists were involved in 75% of the 271 meetings the European Commission officials held regarding the DMA and DSA drafts, the paper said: “In spite of publicly supporting these proposals, meeting minutes, leaked lobbying strategies and position papers show Big Tech are still lobbying against them, trying their best to water down any hard rules.”

The concentration of such huge economic and lobbying power in the hands of Big Tech has become “a direct threat to our democracy” as its very business model undermines people’s rights, fair competition and democratic decision-making, the authors of the survey insisted.

The report must become “a wake-up call” for Brussels to place stricter regulations on lobbying both on EU and state level, while making sure that new instruments are created to limit the abilities of corporations to shape the bloc’s laws in accordance to their needs, they added.

When asked to comment on the survey by Reuters, Google insisted that it had “clear policies in place to protect the independence of the people and organizations we sponsor, including a requirement to disclose funding.”

Microsoft described the EU as “an important stakeholder” for the company and assured that it’s seeking to be “a constructive and transparent partner to European policymakers.”

Huawei said that it always properly submits its lobbying data to the EU, with Facebook, Apple and Amazon having no immediate comment.