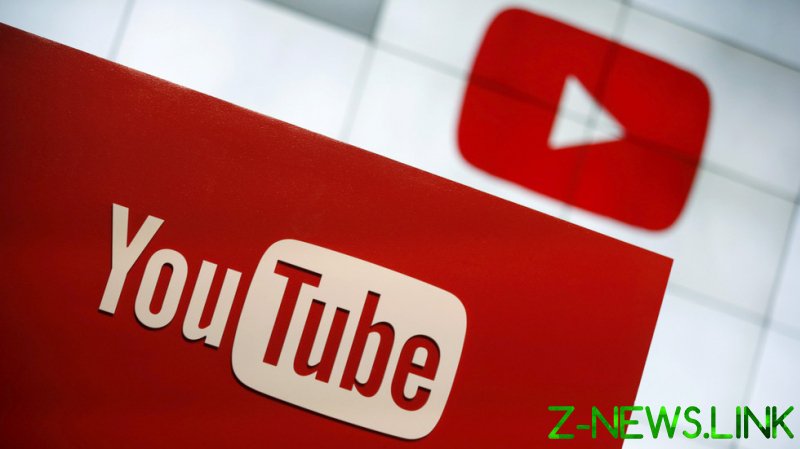 An investigation by the Markup found that advertisers could find relevant videos for their ads by using terms like “white lives matter,” “all lives matter” and “white power.” Citing the Southern Poverty Law Center, the outlet noted that some of these phrases are popular with white supremacist and neo-Nazi groups. Anyone interested in using the term “white power” to place an ad would be able to choose among 100 million YouTube videos and channels linked to the phrase, the Markup discovered.

At the same time, social justice terms such as “Black Lives Matter” and “black power” returned no results.

Google reportedly didn’t dispute any of the Markup’s findings when contacted by the outlet. However, after reviewing the matter, the company scrubbed the offensive terms from its ad targeting system.

“We fully acknowledge that the terms identified are offensive and harmful and should not have been searchable. Our teams have addressed the issue and blocked terms that violate our enforcement policies,” Google later told the Verge when asked for comment.

The tech giant also insisted that the search terms had never been used to facilitate problematic adverts, explaining that it takes “hate and harassment very seriously” and that it has a “multi-layered enforcement strategy” to guard against unsavory content.

But the ban on “Black Lives Matters” as an ad keyword reportedly remains, and Google has even allegedly expanded its list of prohibited terms to include “black excellence” and “civil rights.”

Google’s advertising policy bars people from using “identity and belief” to place targeted ads over concerns that such content could be used to “stigmatize” others.

While Google may aim for neutrality when it comes to advertisements, it has been accused of heavy bias when it comes to its search engine and curating content on YouTube. In September, the company was accused of hiding search suggestions that cast Black Lives Matter in a negative light, even after the protest movement was linked to riots and looting across the United States.

More recently, in January, Google came under fire for booting Donald Trump from YouTube, after claiming that the president could potentially use the platform to incite violence. The move was condemned by many as a vast overreach of Silicon Valley’s power over public dialogue.