Germany warns entire industries could stop due to gas shortage 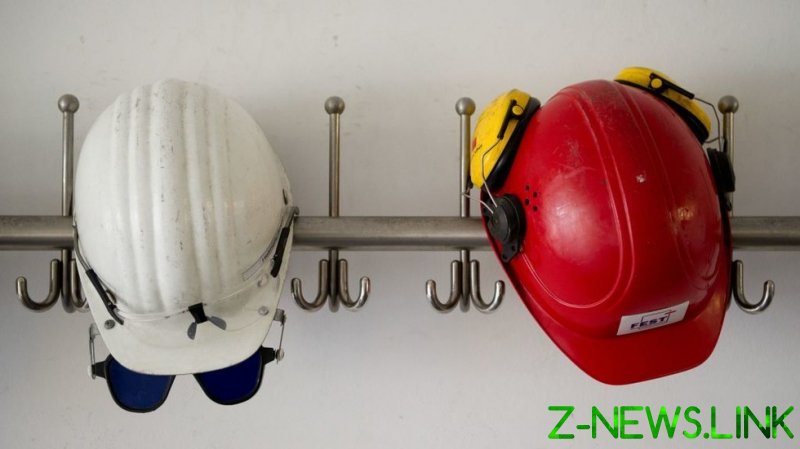 Germany could be forced to close down entire industrial sectors if there is a nationwide natural gas shortage, Economy Minister Robert Habeck told the newspaper Der Spiegel on Friday.

“All factory activities will be suspended. It will be a disaster for some industries. And we are not talking about two days or weeks, but about a long time. We are talking about people, who will lose their jobs and regions that will lose entire industrial complexes,” Habeck said.

The minister insisted, however, that Germans are united in the face of these difficulties, support anti-Russia sanctions, and are ready to endure some degree of hardship.

Earlier this week, Habeck said the reduction of Russian gas supplies to Germany demonstrates the effectiveness of Western sanctions, and claimed EU restrictions on goods and services provided to Moscow are preventing it from using money generated through energy sales. 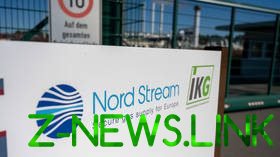 READ MORE: Russia hits back at accusations over gas supplies

Last week, gas flows through the Nord Stream pipeline from Russia to Germany were cut by as much as 60%. Russian energy giant Gazprom said this was due to technical issues arising from Western sanctions.

According to Gazprom, German equipment supplier Siemens Energy failed to return gas pumping units to a compressor station on time.

The repaired turbines for the Russian pipeline are currently stuck at a maintenance facility in Canada, and are not being released due to Ottawa’s sanctions on Russia. Siemens has said Germany and Canada are seeking a solution.