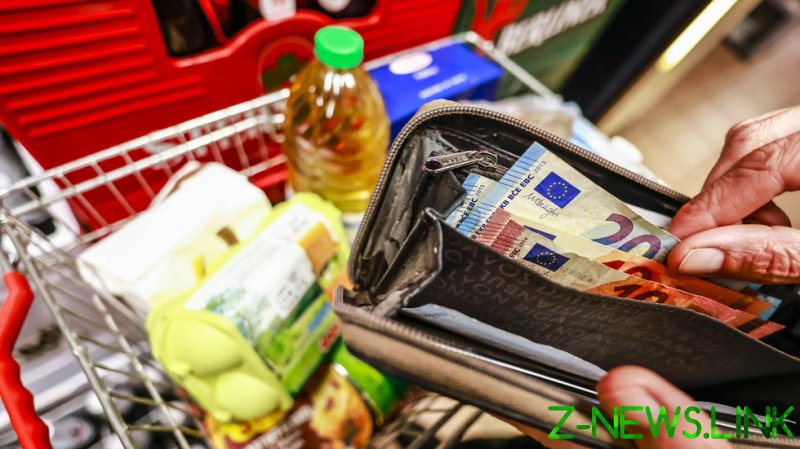 Germany is about to see its highest inflation in decades, the president of the nation’s central bank, Joachim Nagel, told the Rheinische Post on Saturday, adding that Germany might fall into a recession.

“An inflation rate of even 10% is possible in the autumn months,” Nagel told the paper, adding that the latest surge in energy prices caused by reduced supplies from Russia – Germany’s major supplier – is likely to drive consumer prices further up.

“Double-digit inflation rates were last measured in Germany more than 70 years ago,” the Bundesbank president added. The nation saw a similar inflation level back in 1951 when it reached 11%, according to calculations made at that time, according to German media.

The situation in the national economy is likely to remain tense next year as well, Nagel warned, adding that “the issue of inflation will not go away in 2023” since “supply bottlenecks and geopolitical tensions are likely to continue.” 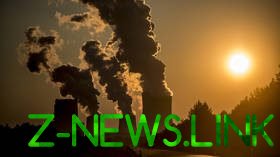 Inflation is likely to exceed the Bundesbank’s June forecast by 4.5 points and amount to an average of 6% “before the decimal point next year,” he added.

Natural gas and electricity prices have already risen by more than expected, Nagel noted. Reduced gas imports from Russia, which came during an extreme heatwave in Europe that led to lower water levels in major European rivers and impeded river transportation, could severely hit the German economy, he warned.

“As the energy crisis deepens, a recession appears likely next winter,” the Bundesbank chief predicted. 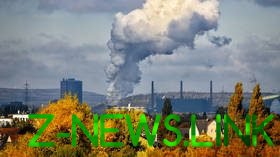 According to the Financial Times, prices charged by German industrial producers rose by 37.2% between July 2021 and July 2022. The German Federal Statistical Office called it the highest increase ever, the paper added.

Gas supplies to the EU via Nord Stream 1 had already dropped to 20% of the maximum level last month. According to Gazprom, five turbines need to be operating to pump gas at full capacity, and most of them are in need of an overhaul. One of the turbines is currently stranded in Germany due to sanctions, after returning from repair works in Canada.

Friday’s announcement led to another gas hike in Europe, with prices jumping by 7% to above $2,600 per thousand cubic meters.