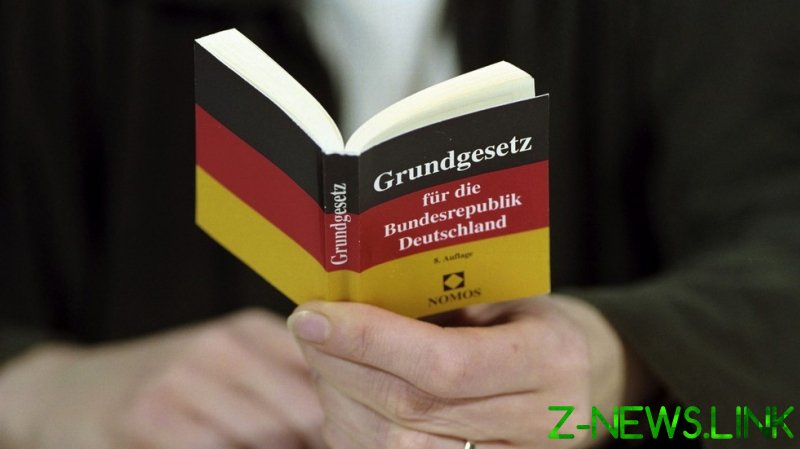 On Sunday, the ruling coalition comprised of the Social Democratic Party, the Greens and the Free Democratic Party had to engage in talks with the leading opposition party, CDU/CSU, to secure a two-thirds majority in parliament needed to exempt the defense fund from a constitutional debt brake. According to reports in German media, it took the parties more than three hours to reach a consensus.

Taking to Twitter in the early hours of Monday, Lindner wrote: “Accomplished. Agreement on the Bundeswehr fund. We are ensuring together that the Bundeswehr will be reinforced with 100 billion Euros in additional investments in the coming years. At the same time, the debt brake for all the other schemes remains in place.” 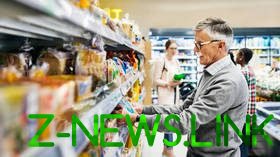 The minister went on to stress that with the help of this special fund, Germany would reach the “so-called two-percent-target of NATO on the multi-year average” – an apparent reference to the military alliance’s requirement, according to which member states should spend at least two percent of their respective GDPs on defense.

The new fund, which will require Berlin to take out massive loans, exceeding the regular debt ceiling applied in the country, will now be enshrined in the German constitution (locally known as ‘Basic Law’) to highlight its “exceptional character,” as Finance Minister Lindner put it.

The money will go toward beefing up Germany’s regular defense budget of about 50 billion Euros for several years.

A number of German media outlets reported that the main bone of contention between the ruling coalition and the opposition was the question of whether the said fund can only be used to strengthen the Bundeswehr’s capabilities or for other related purposes as well. The Greens had reportedly wanted part of the money to be diverted into cybersecurity and support for allies. The Christian Democrats from the CDU/CSU, in turn, insisted that the fund should be used exclusively to beef up the country’s military. According to the media, the Greens eventually acquiesced to the conservatives’ demands.

The creation of the fund was proposed by Chancellor Olaf Scholz in late February, days after Russia attacked Ukraine. Addressing the German parliament at the time, Scholz said that Berlin would “have to invest more in the security of our country to protect our freedom and democracy.”