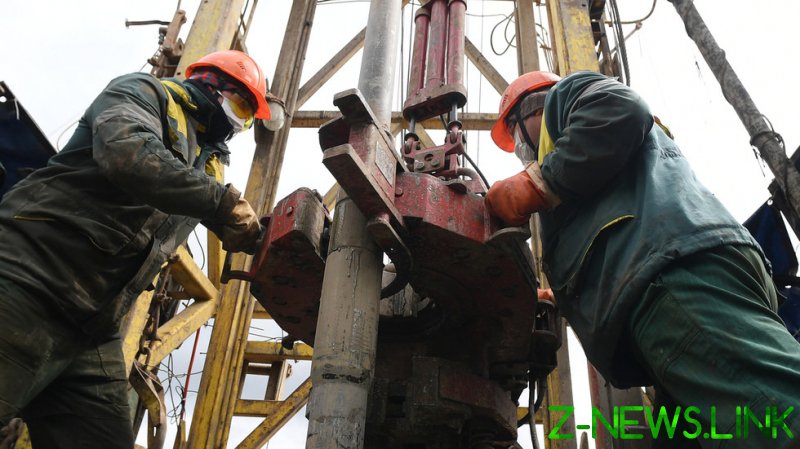 Germany will stop importing oil from Russia by the end of this year, said German Foreign Minister Annalena Baerbock on Wednesday, according to Reuters.

“I therefore say here clearly and unequivocally, yes, Germany is also completely phasing out Russian energy imports,” Baerbock said after a meeting with her Baltic counterparts.

“We will halve oil by the summer and will be at zero by the end of the year, and then gas will follow, in a joint European roadmap, because our joint exit, the complete exit of the European Union, is our common strength,” she said.

Europe’s biggest economy has recently intensified efforts to reduce its exposure to Russian energy imports. Statistics show Russian oil accounted for 25% of German imports as of the beginning of April, down from 35% before the start of Moscow’s military operation in Ukraine. A stoppage of gas imports is tougher for Germany, which in the first quarter received 40% of deliveries from Russia.

Some European nations have been calling for a complete stop to Russian energy imports. This month, the EU approved a ban on Russian coal, but could not reach an agreement on an oil and natural gas embargo. Russia supplies around 40% of the EU’s natural gas and provides around a third of the bloc’s oil needs.