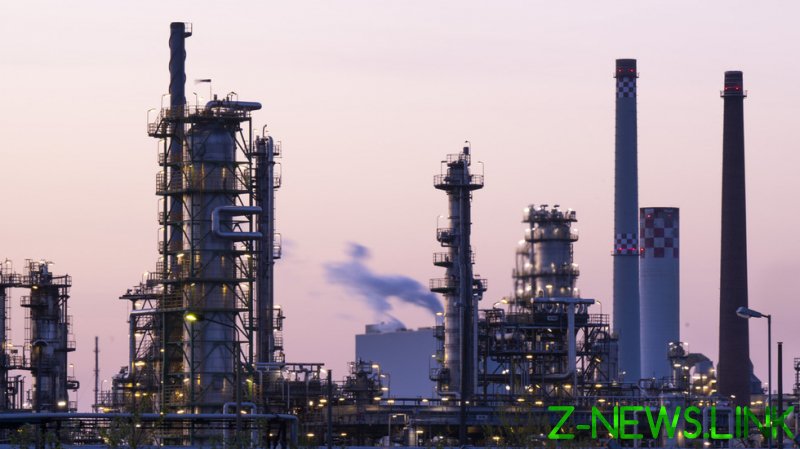 Germany plans to ditch Russian oil imports by the end of the year, Bloomberg News reported on Sunday, citing anonymous sources familiar with the issue. The measure will apparently be adopted whether or not the EU reaches a consensus on a Russian oil embargo.

The German Chancellor’s Office is now in talks with alternative suppliers and the government is confident it will be able to resolve all remaining issues within six to seven months, according to Bloomberg. The sources did not reveal which nations could replace Russian oil supplies to Germany.

Before the start of Moscow’s military operation in Ukraine, 35% of Germany’s oil imports came from Russia. Since the conflict broke out, Germany has cut that figure down to 12%. 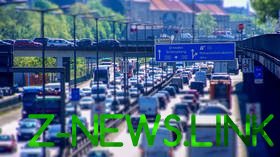 The news agency said Germany’s biggest challenge will be supplying a key refinery, currently relying solely on Russian imports. The Schwedt facility provides fuel to most filling stations in Berlin, as well as the surrounding state of Brandenburg and the capital’s international airport.

German authorities reportedly plan to use an old pipeline linking the Schwedt refinery to the northern port city of Rostock, but that would require an upgrade for the pipeline, which currently only has capacity to meet 60% of the facility’s needs. Oil can be delivered to Rostock from a national reserve, located near another port, Wilhelmshaven.

An alternative route being considered by the government would see a Bavarian refinery covering Berlin airport’s fuel demand.

Earlier, German Economics Minister Robert Habeck warned that the eastern part of Germany might face petrol shortages if oil supplies from Russia are cut off as part of an EU-wide embargo.

On Sunday, regional environment ministers suggested introducing a motorway speed limit for a “limited period” as a way to reduce fuel consumption and dependency on Russian imports. Germany is one of the few nations that does not have such a limit. 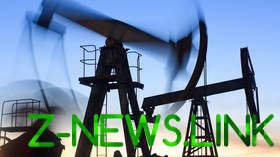 The EU is, meanwhile, still debating the next round of anti-Russia sanctions. On Friday, several media outlets reported that the restrictions are unlikely to include an oil embargo because of Hungary’s resistance.

On Saturday, the European Commission reportedly agreed on a plan that would allow companies to keep buying Russian natural gas without violating sanctions. According to Bloomberg, the European companies would be technically able to open euro or dollar accounts in Russia’s Gazprombank and make payments in euros or dollars that would be then converted into rubles, as Moscow has requested.