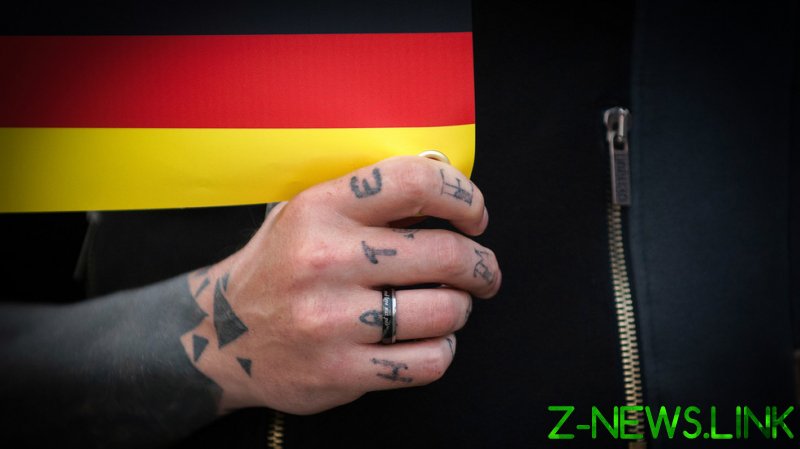 German prosecutors have arrested a far-right extremist who is being charged with committing arson in 1991, in a deadly attack on a home for refugees.

The initial investigation into the blaze had been dropped due to local authorities’ inability to identify a suspect. Three decades later, federal prosecutors have managed to collect new evidence, leading to the arrest on Monday.

A 49-year-old German citizen, identified as Peter S., will be tried for murder, attempted murder, and for arson leading to death.

According to the investigators, the extremist was inspired by a spate of racist violence that was sweeping across Eastern Germany at the time. Having discussed the idea with other far-right activists, he decided to carry out a similar attack in his hometown, Saarlouis, located in Western Germany, close to France and Luxembourg. 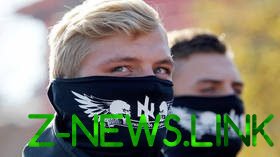 READ MORE: Western neo-Nazis flock to Ukraine for their own agendas, analyst says

On the night of September 18, 1991, Peter S. headed to a residence for asylum seekers, where he poured gasoline on the stairs and set it alight. 27-year-old Samuel Yeboah, a refugee from Ghana, was asleep on the top floor at the time. Having suffered severe burns and inhaling lethal amounts of smoke, he died in a hospital hours later. Two other residents broke bones after jumping out of a window. 18 more managed to escape unharmed.

The number of hate crimes in Germany has been growing annually since 2016, according to OSCE figures. In 2020, the tally of hate-crime victims exceeded 10,000. Studies have demonstrated that the spike in xenophobic violence has occurred due to an influx of migrants.