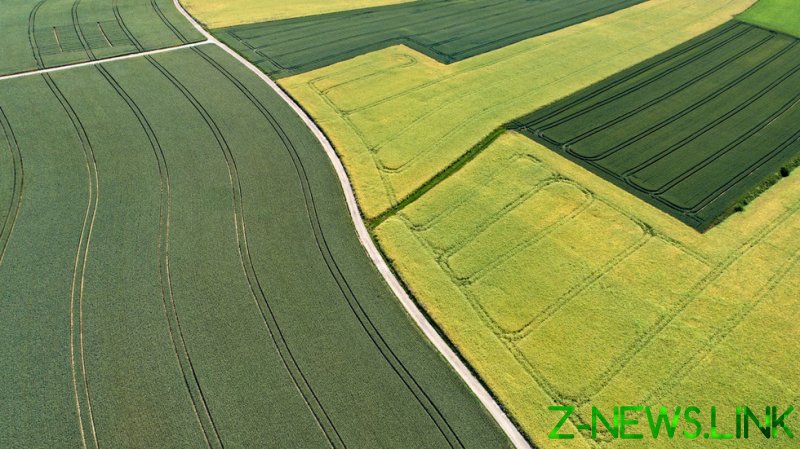 Food prices in Germany will continue to rise, the German Farmers’ Association warned on Wednesday, citing soaring energy costs as a major factor.

The conflict in Ukraine and its economic fallout have had “a massive impact on German agriculture,” Joachim Rukwied, president of the German Farmers’ Association, said in an interview with the Passauer Neue Presse.

“Energy prices have doubled, the price of fertilizers, especially nitrogen fertilizers, has quadrupled on average, and fodder costs more,” he explained, adding that the situation was “disastrous” for pig farmers in particular.

According to Rukwied, food has been sold below value in recent years, and prices have to go up for farmers to be able to continue to farm at all. Inflation in Germany hit 7.9% in May, according to official statistics, reaching its highest level since German reunification. The levels are also similar to those seen during the 1970s oil crisis. 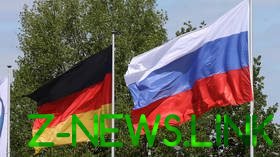 The uncertainty over natural gas supplies to Germany is also of great concern for the country’s farmers, Rukwied said, noting that if they don’t get enough gas to produce nitrogen – the most essential nutrient in crop production – yields would drop by 30% to 40% in the short term, depending on the crops.

Since Russia launched its military operation in Ukraine in February, the EU has been looking for ways to phase out Russian natural gas imports, despite calls from many EU member states and major industries not to do so. The new gas-for-rubles payment terms introduced by Moscow in late March have already seen the supply cut off to several countries that refused to comply.