Germans urged to cut back on hot showers to save gas 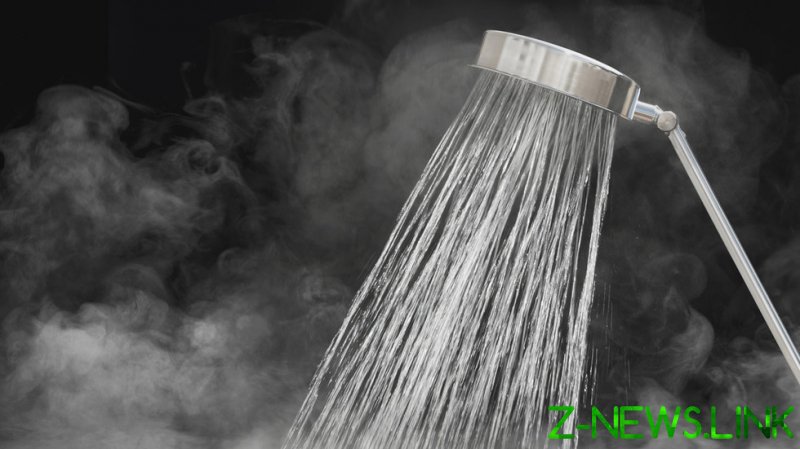 Germans have been advised to think twice about having a hot shower if the authorities decide to place an embargo on Russian natural gas amid Moscow’s military operation in Ukraine.

“You will have to ask yourselves a question, whether you really need to take a hot shower seven days a week – with gas heating,” the head of the Federal Network Agency of Germany, Klaus Mueller, said in an interview with n-tv.

His words echoed a similar statement earlier by European Commissioner for Competition Margrethe Vestager, who advised EU residents to “control your own and your teenager’s showers, and when you turn off that water, say, ‘take that, Putin.’”

According to Mueller, if Germany cuts supplies from Russia, gas reserves in the country will last until the end of summer or early autumn at the latest. 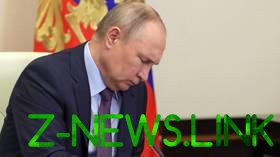 “But then the storage facilities will be empty. And we would not like to have such a situation before winter,” the official said.

Amid mounting pressure on the EU to add Russian energy carriers to its already formidable list of Ukraine-related sanctions, Germany last month triggered an emergency plan to manage gas supplies which could result in energy rationing and prioritizing households and critical infrastructure, such as hospitals, medicine, and food producers. In an interview with Die Zeit earlier this week, Mueller also warned citizens not to take this plan for granted and start cutting back on household luxuries.

Last week, the EU approved a new package of sanctions against Russia, including a ban on coal imports starting in August. Germany has stepped up efforts to reduce Russian deliveries, but Berlin says it could take until the summer of 2024 to end its reliance on Russian energy completely. Russian oil now accounts for 25% of German imports, down from 35% in early February. Gas imports have also been cut to 40% from the previous 55%. Russian hard coal imports have been halved, to 25%.

Calls to end Europe’s reliance on Russian energy have grown after Moscow launched its military operation in Ukraine on February 24. Russia says the operation aims to demilitarize and “denazify” the neighboring state, but many Western nations consider the move unprovoked aggression. As a result, the US, UK, most of the EU, and a number of other countries have slapped Moscow with economic bans and restrictions to pressure Russia into ending the operation. However, the sanctions have so far stopped short of banning energy imports from Russia, as many of the nations rely heavily on Russian oil and gas.