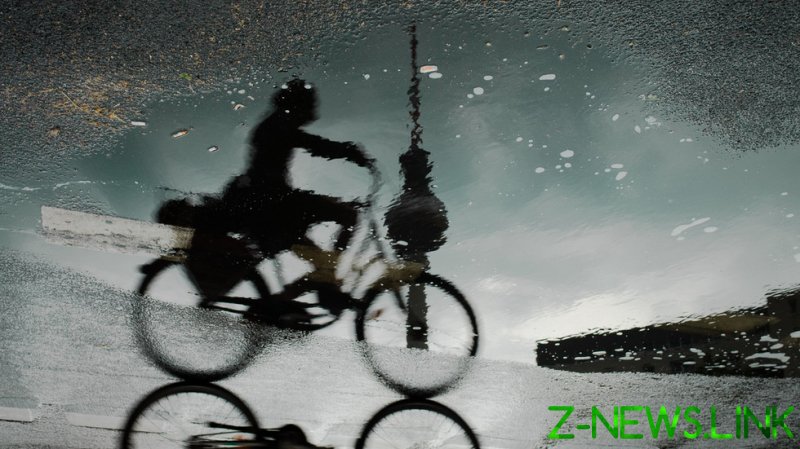 The engine of European economic development, Germany, is set for a contraction, Deutsche Bank CEO Christian Sewing warned this week, as cited by CNBC.

According to the media outlet, Sewing said in a speech at the Handelsblatt Banking Summit in Frankfurt that the war in Ukraine “destroyed a number of certainties” on which the global economic system had been predicated over the past few decades.

He reportedly cited disrupted global value and supply chains, along with a bottleneck in the labor market and a shortage of gas and electricity leading to soaring costs, as key reasons why the Eurozone inflation is at record highs.

“As a result, we will no longer be able to avert a recession in Germany. Yet we believe that our economy is resilient enough to cope well with this recession — provided the central banks act quickly and decisively now,” Sewing reportedly stated.

The Deutsche chief pointed out that, for now, many in Germany still have pandemic savings to fall back on in order to meet skyrocketing energy costs, while most companies remain “sufficiently financed.”

“But the longer inflation remains high, the greater the strain and the higher the potential for social conflict,” he warned.

Sewing also urged the German leaders to accelerate the nation’s decoupling from China. He indicated that China accounts for around 8% of German exports and 12% of imports, while more than one-tenth of the sales of companies listed on the German DAX stock index go to China.

“Reducing this dependency will require a change no less fundamental than decoupling from Russian energy,” the chief executive said.