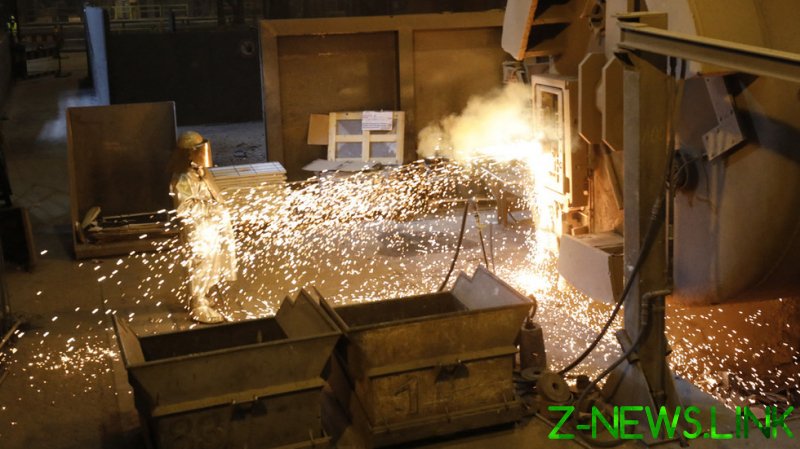 German industrial companies are finding it “impossible” or “not economically viable” and “only partially possible” to replace imports from Russia, Belarus and Ukraine, which came to a halt due to the conflict in Ukraine and the introduction of harsh economic sanctions on Moscow and Minsk, a poll by the Ifo Institute has revealed.

When asked if they’ll be able to substitute deliveries from those countries, 13.8% of the German companies polled said that “this was not possible at all,” according to the study published by the Munich-based think-tank on Tuesday.

Another 16.3% pointed out that finding other sources of supplies was “not economically viable” for them.

And a staggering 43.4% of the companies confessed that replacing deliveries from Russia and its neighbors would be “only partially possible,” with just 13.8% saying that the situation won’t cause them problems. 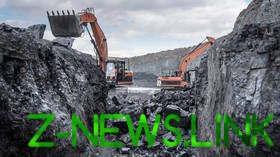 The numbers were even worse in the wholesale sector where 17.3% of firms insisted that coping without the sanctioned import items was impossible, and only 7.4% said that they’ll be able to swiftly find new sources of deliveries, according to the poll.

“Changing sources of supply is a headache for many companies,” Ifo researcher Klaus Wohlrabe said, pointing out that “supply chains and production processes that have been tried and tested for years often cannot be reorganized overnight.”

The UN figures show that German imports from Russia stood at almost $30 billion last year. The German Federal Statistical Office said they spiked by over 54% compared to 2020.

Germany was buying not just gas, oil, and coal from Russia, but also raw materials like nickel, palladium, copper and chromium and many other items.

But those deliveries were affected by the severe sanctions that the EU, the US, and some other countries slapped on Moscow after it launched its military operation in Ukraine in late February. The restrictions also saw the foreign assets of the Russian Central Bank and various other entities and individuals being frozen, effectively cutting Russia off from the dollar- and euro-dominated money markets, and a wide array of foreign businesses stopping doing business with the country.