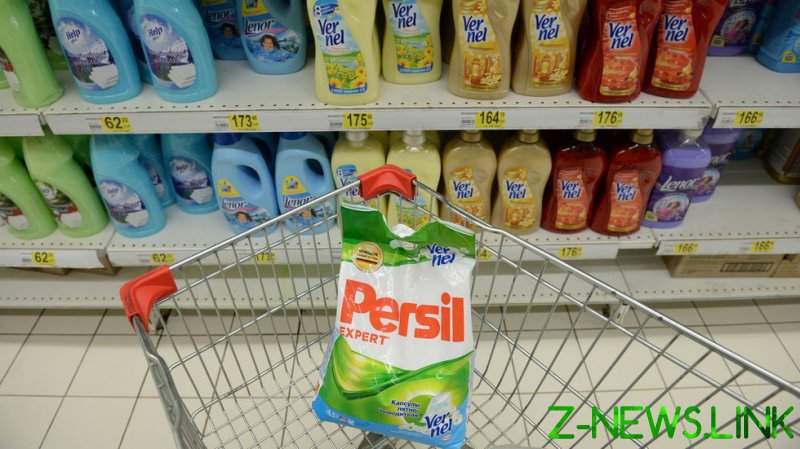 German chemical and consumer goods giant Henkel will continue doing business in Russia, according to the company’s Chairperson Simone Bagel-Trah.

“This is sometimes viewed very critically by the public. So, it is important to me to stress we are fully applying all applicable sanctions,” she told shareholders on Monday during the group’s annual general meeting.

The top manager said that Henkel’s management would follow current geopolitical developments very closely and take further measures if necessary. She added that the company’s activities in the country are subject to restrictions.

Henkel’s decision comes amid the mass exodus from Russia of major international brands from a wide array of industries amid Western sanctions related to Moscow’s military operation in Ukraine.

The Dusseldorf-based company has been operating in Russia for three decades. It has 12 offices and 11 factories producing cosmetics, household chemicals and repair products. It has locations in the Russian cities of Perm, Engels, as well as in the Leningrad, Moscow, Stavropol and Ulyanovsk regions. Henkel employs 2 500 people across Russia.