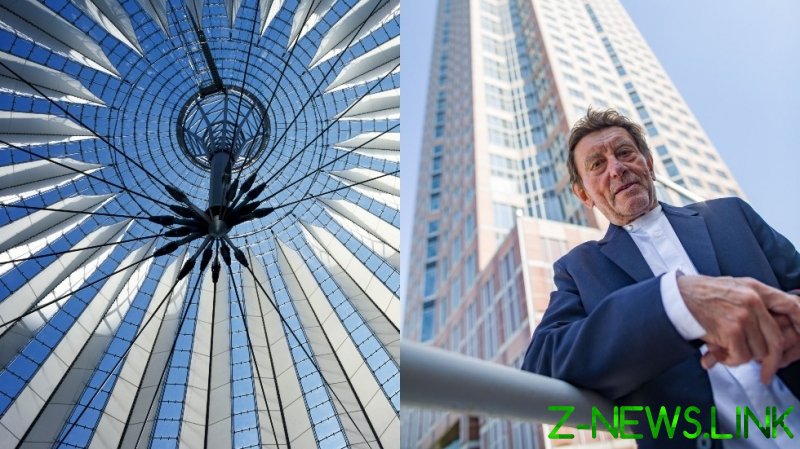 Jahn reportedly was riding a bike on Saturday afternoon in Campton Hills, Illinois, located about 50 miles west of Chicago, when he was struck by two cars going in opposite directions. Police said the bicyclist failed to stop at a stop sign before being struck in an intersection. Jahn, who was a resident of neighboring St. Charles, Illinois, was pronounced dead at the scene. 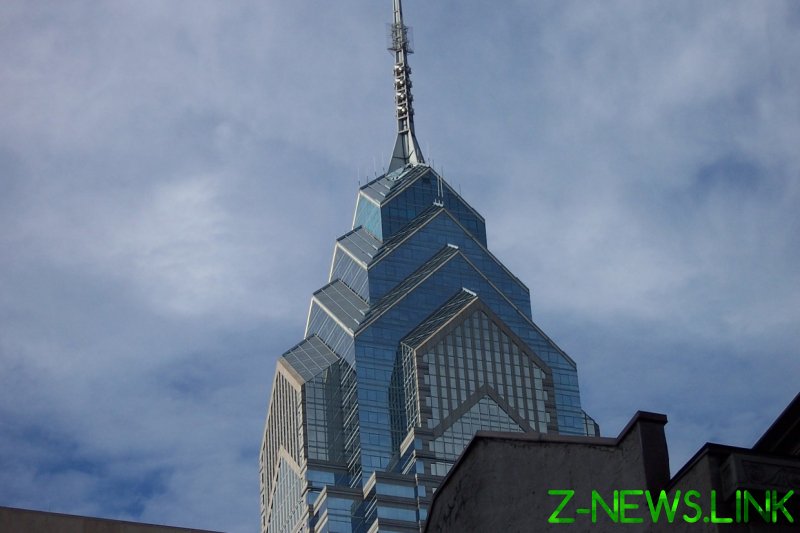 One Liberty Place in Philadelphia. ©  Wikipedia

After finishing his studies at Technische Hochschule in Munich, Jahn came to Chicago in 1966 to study under Ludwig Mies van der Rohe, one of the creators of postmodernist architecture. 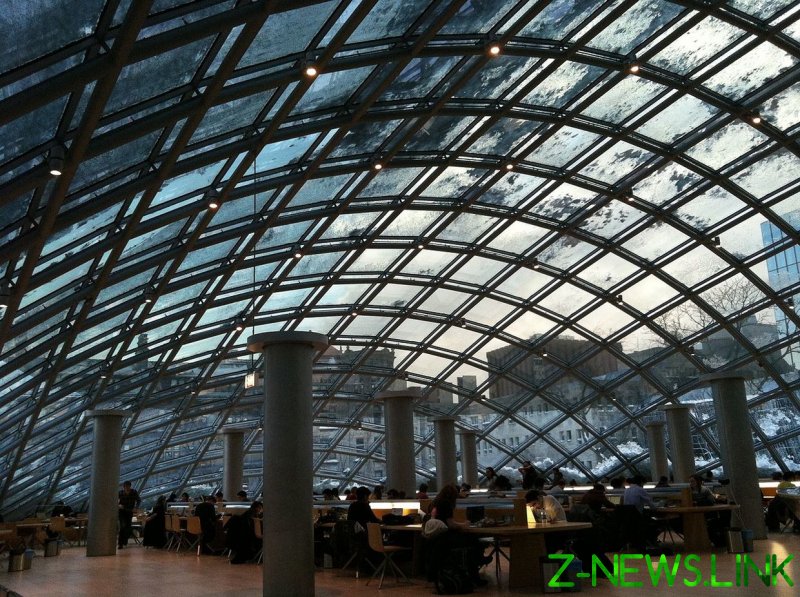 The interior of the Joe and Rika Mansueto Library. ©  Wikipedia 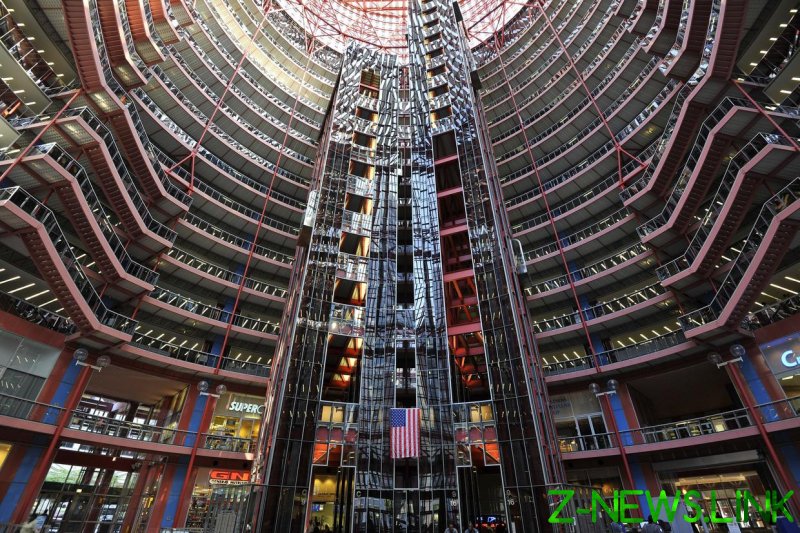 Jahn also made his mark in his home country, where he designed Berlin’s dramatic Sony Center, Neues Kranzler Eck, the MesseTurm in Frankfurt, ThyssenKrupp Test Tower in Rottweil and Galeria Kaufhof in Chemnitz. He also was chosen to design corporate headquarters for Bayer and Sign Dusseldorf, as well as the Highlight Towers in Munich. 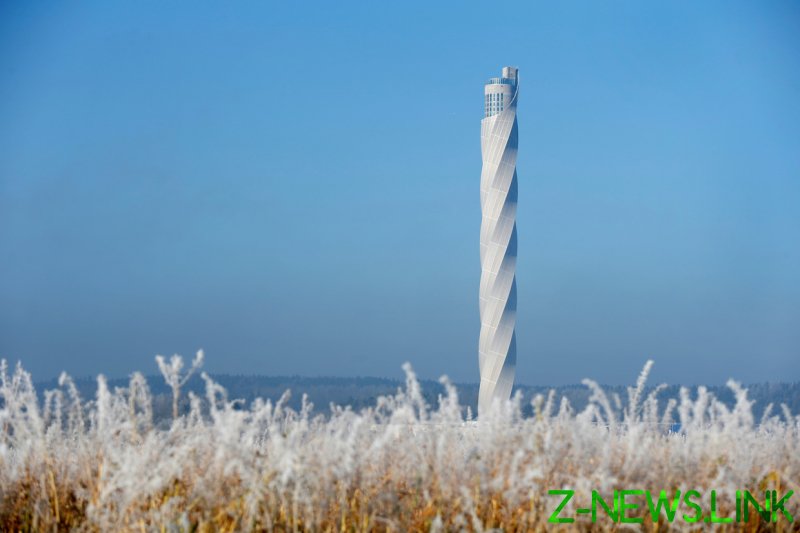 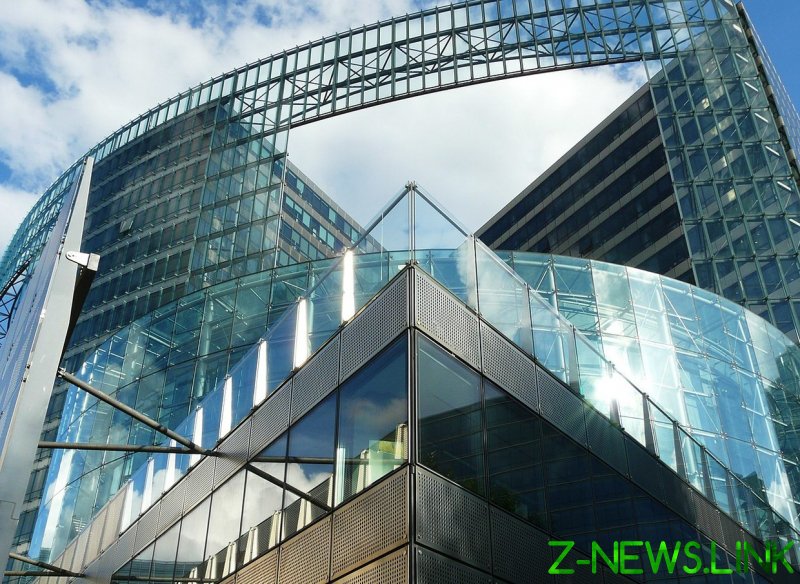 The Charlemagne building in the European Quarter of Brussels. ©  Wikipedia

Chicago architecture critic Blair Kamin said the prolific and influential Jahn was a “dashing star” of his profession. “He was on the cover of GQ,” Kamin told the Chicago Tribune. 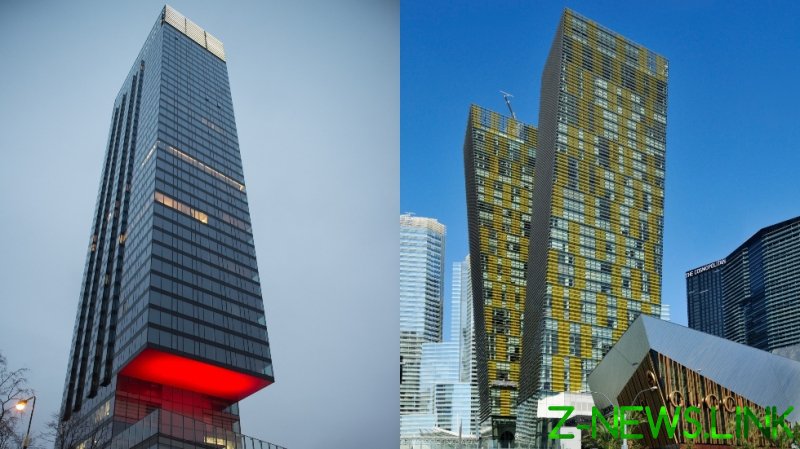 “He was renowned as much for his persona as for his architecture, but his architecture was always exceptional. And, as time went on, he was regarded as less of a ‘Flash Gordon’ character and more of a modernist master,” Kamin said.