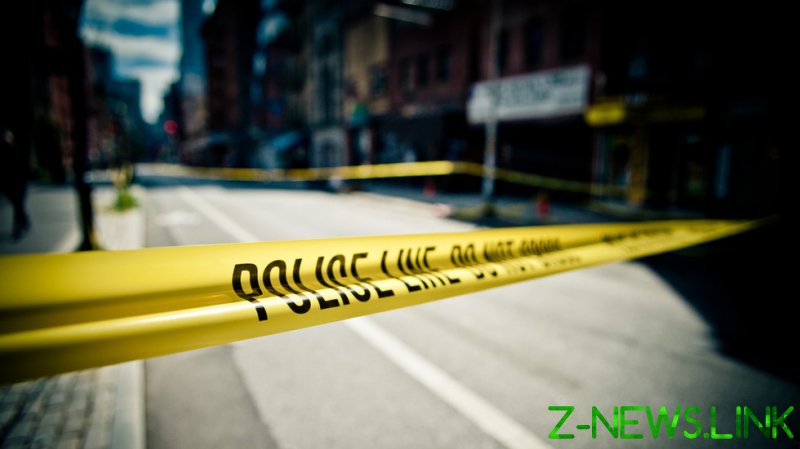 The four-year-old niece of George Floyd was struck in a shooting on New Year’s day, according to local media reports, which noted that the child was hit in the stomach and may have suffered broken ribs.

Gunfire erupted outside a Houston, Texas apartment building around 3am last Saturday and seriously injured the young girl, identified only as Arianna by a local Fox affiliate. The outlet cited police, as well as Floyd’s sister LaTonya, who said the bullet “pierced ribs.” Two adults and another child were said to be in the dwelling at the time, but were not injured.

Though the girl is now in “stable condition” at Texas Children’s Hospital after undergoing surgery, LaTonya said that emergency responders took “hours” to show up, forcing Arianna’s father to drive her to the hospital himself. Doctors reportedly said the child may not have survived had she waited any longer for treatment.

There is currently no suspect, though police have urged any potential witnesses to come forward with information.

Floyd – who became a national icon for police reform after his death at the hands of officers in Minnesota in 2020 – spent much of his early life in Houston, moving to the city with his mother at the age of two. He was killed after Minneapolis officer Derek Chauvin pinned him to the street with a knee on his neck for more than nine minutes, with harrowing footage of the encounter helping to trigger heated protests against police brutality and racial injustice across dozens of American cities, as well as a number of violent riots.