Home / WORLD / George Floyd riots cost insurance companies as much as $2 BILLION – more than any in HISTORY, industry claims

George Floyd riots cost insurance companies as much as $2 BILLION – more than any in HISTORY, industry claims 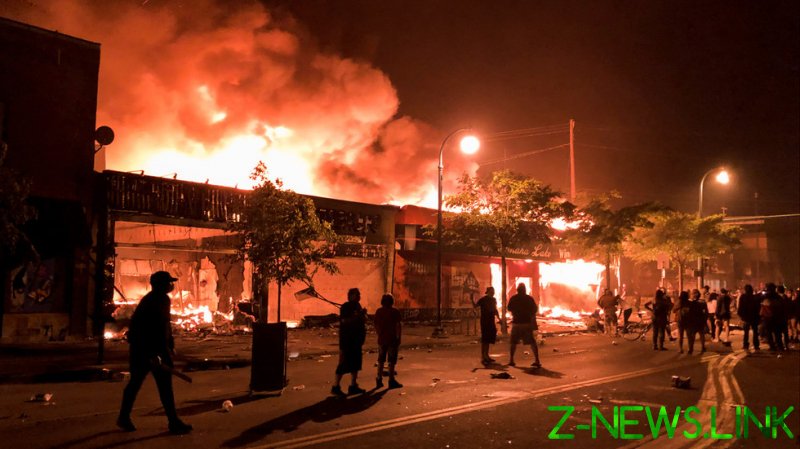 The tidal wave of arson, vandalism, and other property crimes that swept across the nation in the aftermath of the Floyd killing left between $1 billion and $2 billion in damages, as measured by insurance claims paid out by the industry, a report released Wednesday by the Insurance Information Institute (III) has revealed.

While that figure represents only the damage done between May 26 and June 8 – meaning the real figure taking into account the destruction in cities like Portland and Kenosha is likely much higher – it still represents the worst riot damage in insurance industry history, according to the report. Previously, only natural disasters like hurricanes and floods had resulted in over $1 billion in damage claims.

The sheer scale of the destruction – spread across 140 American cities and lasting for weeks – helped push this year’s riots well past the $775 million damage record previously set in Los Angeles in 1992, following the acquittal of the police officers who beat up and permanently crippled Rodney King.

Both victims were black and had criminal records, but the parallels largely end there. In King’s case, the four officers who beat him to within an inch of his life before being acquitted of assault and excessive force were white, while 17 other cops supposedly stood by and watched – and were never indicted. In Floyd’s case, all four officers present have been charged – and the rioters didn’t wait until a verdict to start laying waste to their cities.

The Floyd riots were the first time since 1992 that a so-called “civil disorder event” has been classified as a “catastrophe” – a real insurance category, representing anything causing over $25 million in insured losses – according to Property Claim Services, which tracks such claims. This year’s riots also represent the first civil disorder catastrophe to unfold across multiple cities.

While unrest continues in some cities, much of the rioting has died down – for now. Insurance companies are bracing for a flare-up in the wake of November’s election, PCS head Tom Johansmeyer told Axios on Wednesday. “There could be riots that lead to significant losses that would meet our reporting thresholds” for catastrophe, he said. Several US intelligence agencies, think tanks, military contractors, and even tech companies have also run election simulations in which contested results lead to widespread civil unrest, including rioting.

While it’s unlikely any burned-out business feels fortunate to have to file an insurance claim, those destroyed in the riots are in a better situation than their colleagues driven out of business by the coronavirus pandemic. Despite causing what may be the worst recession in US history, Covid-19-related economic shutdowns are not covered by normal insurance policies. 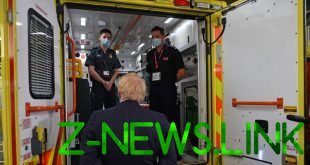 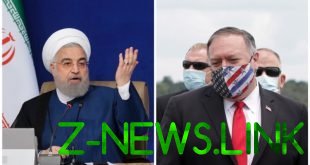 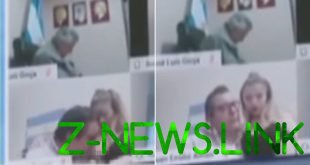