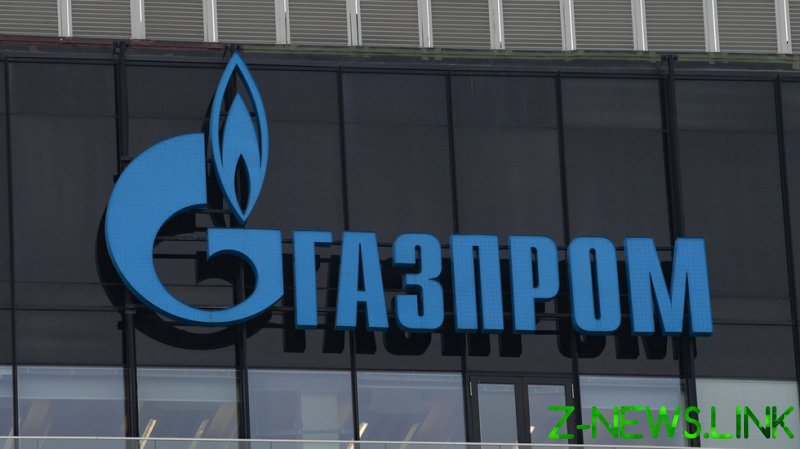 Gazprom and Chisinau “have extended the contract on the Russian gas supplies to the Moldovan customers for five years, starting on November 1,” the company said late on Friday in a short statement. The deal was struck on “mutually beneficial terms,” it added.

The deal comes after weeks of stalled talks between the Russian company and Moldova as the contract was previously held up by disagreements over pricing and mounting unpaid bills. Moldova has accumulated a debt amounting to $709 million and the St. Petersburg-based energy giant was insisting that it would not provide its product at a loss.

Gazprom did not elaborate on the way the differences were eventually resolved. Moldova’s infrastructure ministry confirmed the deal and said that it involved a mutually agreed “price calculation formula” and Moldova’s debt audit.

Should the sides have not come to an agreement, Moldova might have faced a drastic energy crisis. Last week, the nation’s Prime Minister Natalia Gavrilita said that a state of emergency could be introduced in case talks in Moscow were unsuccessful.

The tense situation prompted some allegations that Moscow sought to exert pressure on Chisinau to tear up its deal with the EU. However, Gazprom maintained that the situation had nothing to do with politics and that the company was simply unwilling to operate at a loss.