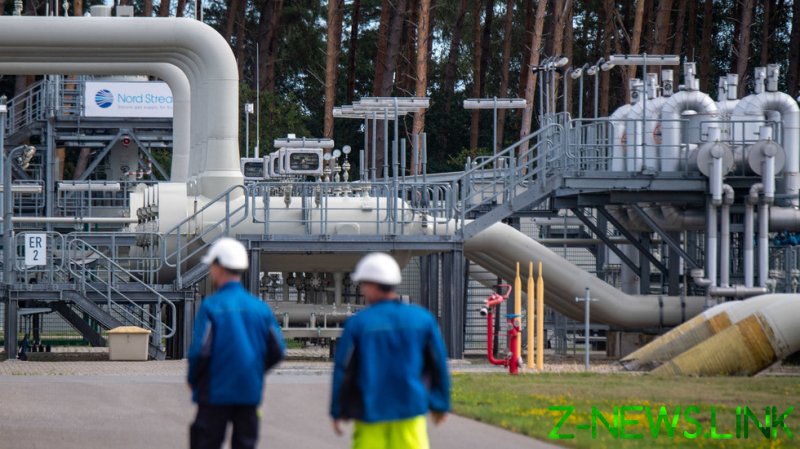 Russia will not supply natural gas and oil below market price to any country, Energy Minister Nikolay Shulginov has confirmed, rejecting the “price cap” idea floated by EU officials as an attempt to force a “cartel deal” on Moscow.

“We will definitely not sell at a loss or below cost. Well, that’s not possible. This is some kind of cartel deal against us. We will certainly not allow such an attitude towards us,” the minister told broadcaster Rossiya-1 on Sunday.

The scheme is set to push already soaring energy prices even higher, Shulginov believes. The EU leadership, apparently, does not fully realize what it is actually doing, the minister suggested.

“They are no longer aware of what they are doing. Only making it worse for themselves,” Shulginov said.

Russia has repeatedly warned that it will not supply energy under reduced prices to any country adopting such a scheme. Still, the EU leadership continues attempts to push through the gas price cap idea. 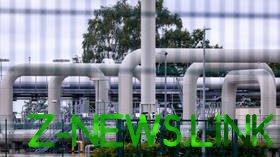 Earlier this week, the European Commission prepared suggestions on measures aimed at tackling soaring energy prices to be discussed by the energy ministers of the bloc’s member states. The suggestions include the proposal to introduce a price cap on Russian natural gas. Earlier, media reports had also suggested that some EU countries suggested that a price cap should not single out Russia, but get applied to all the suppliers selling gas to bloc members.

So far, however, the bloc has failed to agree on the cap, Hungarian Minister of Foreign Affairs Peter Szijjarto revealed Friday.