Game-changing’ antibiotic could save millions – study 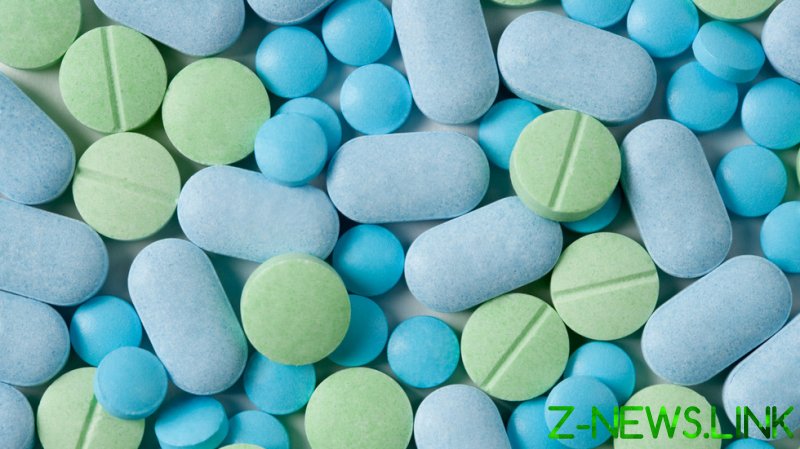 UK scientists hailed a “game-changing” antibiotic in a new study released on Tuesday, which could save millions of people worldwide from drug-resistant superbugs.

The team of researchers, working in association with the University of Lincoln, achieved the breakthrough by developing new versions of the molecule teixobactin, successfully killing bacteria without damaging the tissue of the mammals it was tested on.

Using a study involving mice, the researchers managed to successfully wipe out a superbug known as MRSA, which has previously been resistant to antibiotics.

“Our ultimate goal is to have a number of viable drugs from our modular synthetic teixobactin platform which can be used as a ‘last line of defence’ against superbugs to save lives currently lost due to AMR,” Dr Ishwar Singh, who led the research, said.

Teixobactin has been previously hailed as a “game-changing” antibiotic, following a study in 2015, but the new research managed to develop “synthetic” classes of the drug, allowing for easier global distribution of the treatment, the scientists revealed. 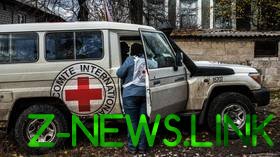 Public Health England warned back in 2017 that antibiotic resistance is creating “one of the most dangerous global crises facing the modern world today,” as scientists fear antibiotics could eventually no longer treat serious infections.

The Global Research on Antimicrobial Resistance report, published in The Lancet in January, found that more than 1.2 million people died from drug-resistant infections in 2019. A further 4.95 million deaths were indirectly associated with antimicrobial resistance in the analysis of 204 countries and territories.

A review of antimicrobial resistance (AMR) that was commissioned by the UK government has warned that, by 2050, an extra 10 million people will die each year from drug-resistant infections.