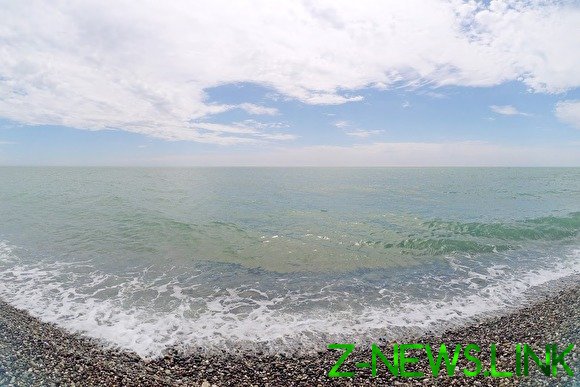 In the Krasnodar region legislative Assembly approved the transfer of the beach in the Imereti lowland of Sochi educational Foundation “Talent and success”, among the founders Vladimir Putin’s close friend and musician Sergei Roldugin. About it, referring to materials of the regional Parliament, writes “Novaya Gazeta”.

The territory of 435 meters will be transferred to the Fund from 1 may 2019-30 April 2024. The initiative on the transfer of territory tabled in the legislative Assembly the Governor of Krasnodar Krai Veniamin Kondratiev. In the explanatory note to the document stated that the contract for gratuitous use of “Talent and success” has decided to conclude, as it identifies and supports children who have shown outstanding ability and assisting them in obtaining both General and additional education.

Earlier it was reported that “Talent and success” was awarded a contract for 287 million roubles on the maintenance of the Olympic Park in Sochi. The contract is for one year. The contractor of the contract should carry out care of green plantings, flower beds and hedges and clean the objects in the Park and repairing the electricity grid.

In addition, it was reported that the Fund, the only project which is a children’s educational center “Sirius”, for three years will receive more than 6.3 billion rubles from the budget for the centres to identify gifted children. In the framework of the national project “Education” Fund will create centers to identify gifted children in 35 regions.

“Sirius” created at the request of Vladimir Putin in 2014. To participate in the educational program open to children aged 10 to 17 years. Chairman of the Board of Trustees is Putin himself, are also members of the Council include former Minister of education Andrei Fursenko, head of the presidential administration Anton Vaino, the Vice-Prime Minister Tatiana Golikova and Minister Olga Golodets, as well as a friend of Putin, cellist Sergei Roldugin.

Cellist Sergei Roldugin became widely known in the spring of 2016 after the leak of the files from Panamanian offshore company Mossack Fonseca. It was reported that Roldugin linked to a network of offshore companies, managing billions of dollars. Asset management was carried out of the Bank “Russia”, which is called the “Bank of Putin’s friends”.