From Odessa stopped flying planes in Rimini: the causes 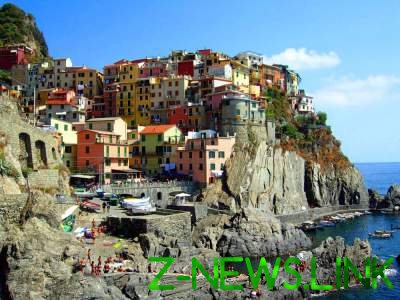 On the company’s website indicated that the flight ANR5991 airline YanAir from Odessa, which was supposed to depart on 1 August, has been postponed for technical reasons until August 3 (and with it the return flight). Later updated, indicating that tourists are also offered the option of departure to Rimini from Kiev on 8 August.

“In this situation, Join UP! decided to reduce the direction Odessa-Rimini, to reduce the burden on partner airlines. Cancelled tours, all tourists can change the direction, place and date of departure, and in the case of cancellation to receive 100% compensation for the cost of the permit” — written on the site.

Unofficially, IT was reported that they lacked sides, and, accordingly, it was impossible to vouch for the lack of failures in the schedule. At the same time in “Gone” reported that the flight from Odessa to Sharm El Sheikh (August 18) and Tivat (12 Aug) will now occur on the new aircraft SkyUp.