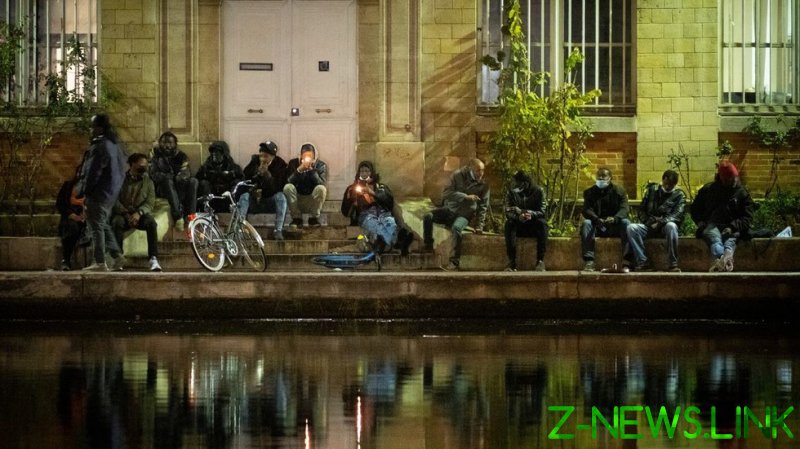 Multiple fireworks were let off in the Stalingrad area of the city’s 19th arrondissement on Friday and Saturday nights.

Videos filmed from balconies on both sides of Avenue de Flandre and shared online purportedly captured several fireworks being launched towards a group of people gathered outside an office building.

On Tuesday, the Paris police department said in a statement that the area has been secured and an investigation was underway to identify those responsible.

According to French news outlet BFM, the incidents were carried out by locals who were frustrated with the presence of people consuming crack cocaine in their neighborhood.

Mayor François Dagnaud told the broadcaster on Tuesday that the attacks were “dangerous and unacceptable.”

He said that many locally disapproved of the use of fireworks – even those who were worried about the drug situation.

In a tweet on Saturday, Dagnaud also said the only way to regain control of the situation was to dismantle the 19th arrondissement’s “national crack sanctuary.”

Stalingrad, which comprises an area reportedly dubbed ‘Crack Hill’, has long had a reputation as a destination for Paris’ hard drug users and dealers.

According to Dagnaud, people from all over France and even Europe visit the area to procure crack cocaine.