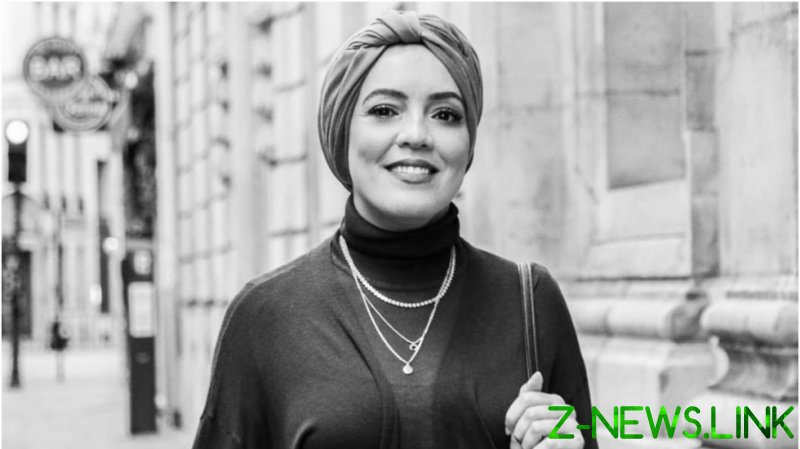 Journalist Nadiya Lazzouni told the BFM TV channel she was in contact with Macron’s administration and had asked for protection. She said she had been informed by a presidential security adviser that the authorities were treating the situation “very seriously” and “an investigation has been launched in order to assess the degree of the threats.”

Lazzouni shared a photo on social media of a handwritten letter she said had been sent to her. It contained insults and threats. The letter called Lazzouni an “Islamist whore” and spoke about putting “a bullet in [her] neck.”

Lazzouni described the situation as a “real witch hunt, first against the Islamists, and then against [all] Muslims.”

The journalist asked Macron, Interior Minister Gerald Darmanin and Citizenship Minister Marlene Schiappa to take action against the hate campaign against her and “all Muslims living in France.” She later argued that the media were “complacent” in the toxic climate, which stigmatizes the Muslim community.

Schiappa said that no political debate could justify the “sexist and racist” threats, and advised Lazzouni to file a complaint to the authorities. An outspoken feminist, Schiappa temporarily made her Twitter account private last month, citing online harassment.

Lazzouni, who has her own YouTube channel, first rose to popularity three years ago by debating conservative politicians on French TV shows and arguing against a proposal to ban Muslim headscarves for mothers accompanying students on school trips. She also spoke out against Islamophobia, telling Al Jazeera in 2019 that there was “no social backlash” to Islamophobic views in France, and criticized the government for promoting a message that French Muslims are “a disguised enemy from within the country.”

Following a string of Islamist attacks last year, the government introduced a bill that allowed for a crackdown on groups and individuals suspected of extremism and undermining the country’s secular principles. The bill, and Macron’s rhetoric about Muslims, drew criticism both at home and abroad.

The debate around the bill was reignited this week, after lawmakers added an amendment that would ban minors from wearing Muslim headscarves in public.