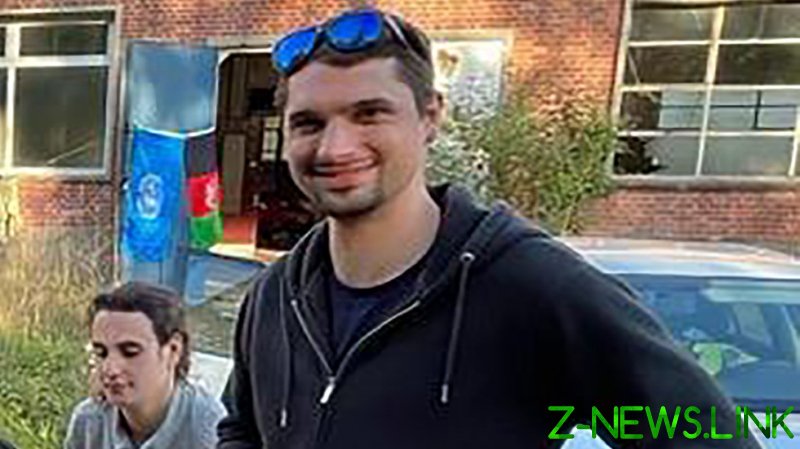 A French journalist working for the BFMTV news channel was killed in the Lugansk People’s Republic, on Monday, after his vehicle reportedly came under fire in eastern city of Severodonetsk. Western countries recognise the area as part of Ukraine.

The death of Frederic Leclerc-Imhoff has been confirmed by French President Emmanuel Macron, who wrote on Twitter that the journalist had been “fatally shot” while trying to show “the reality” of the military conflict.

Macron stated that the journalist had been on board a humanitarian bus alongside civilians “forced to flee from Russian bombs.” He offered his condolences to the family, relatives and colleagues of Leclerc-Imhoff, and promised “France’s unconditional support” to those who carry out the “difficult mission of reporting from the theaters of operations.”

The French foreign ministry has also commented on the journalist’s death, and has called for an immediate and transparent inquiry into the circumstances of the incident. 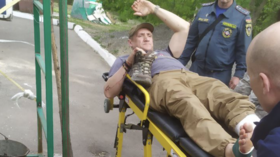 According to BFMTV, 32-year-old Leclerc-Imhoff was on his second reporting trip to the conflict zone since the beginning of Russia’s offensive. He was fatally hit by shrapnel, the channel said in a statement.