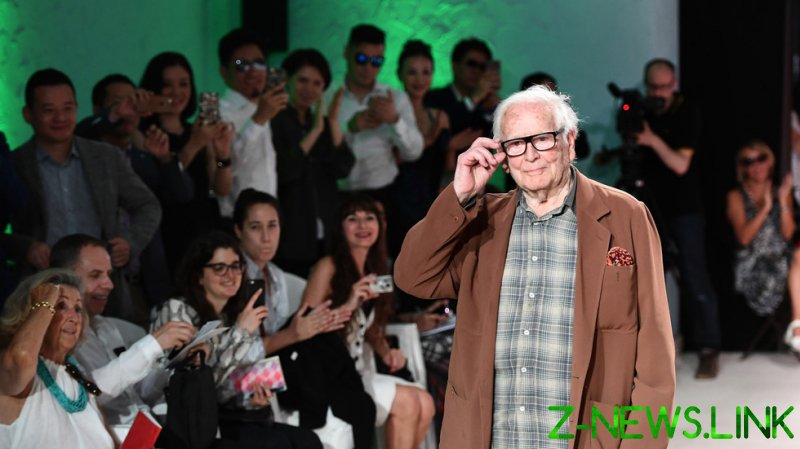 The designer was born as Pietro Constante Cardin in Italy in 1924. His family soon relocated to France to escape Mussolini’s fascist regime.

Cardin rose to prominence in the 1960s with his futuristic and avant-garde designs, and has since become one of the household names in high fashion.

Apart from creating clothes for women, Cardin spurred what Vogue magazine called a “revolution” in menswear, one of the highpoints of which was making the suits worn by the Beatles. 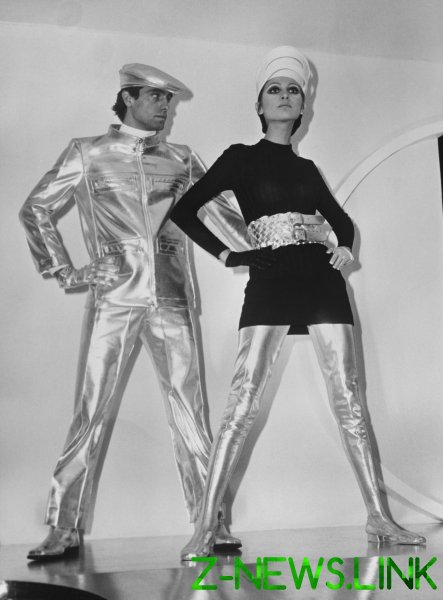 Cardin was often inspired by space exploration, making his clothes resemble spacesuits and uniforms from sci-fi shows, like Star Trek, and was the first fashion designer to visit NASA.

By the 1980s, Cardin had built his own global fashion empire with around 150 products bearing his name, and brought his shows from Paris to places like Moscow, Beijing and Tokyo. 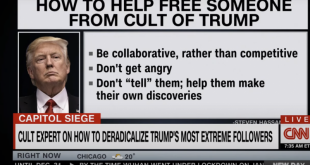 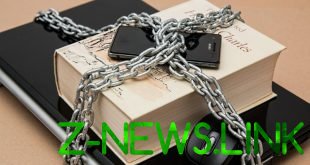