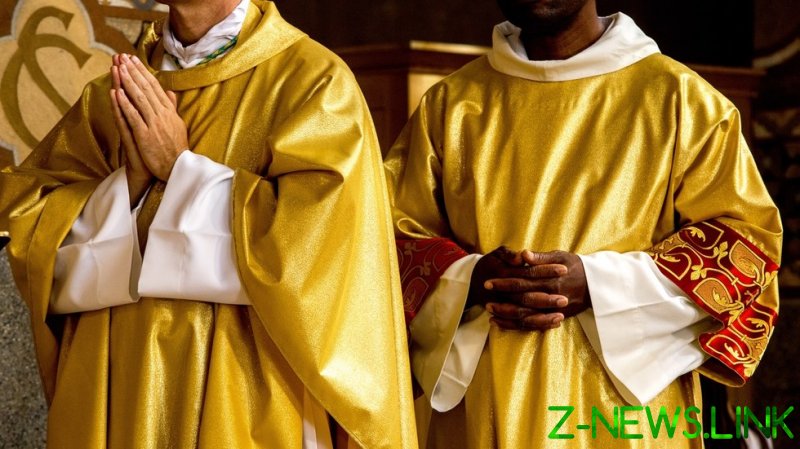 Citing the need to take responsibility “with regards to the past, the present and the future,” the French Catholic Church on Friday agreed to award an undisclosed amount as “financial contribution” to the thousands of victims of clerical sex abuse.

The announcement was made at a video press conference after the annual spring meeting of the French bishops’ conference (CEF) in Lourdes ended Friday evening. Church officials said that they wanted to “recognize its responsibility to society by asking forgiveness for these crimes and shortcomings.”

CEF president Monsignor Eric de Moulins-Beaufort said the payments “are neither a compensation nor a reparation” while vice-president Monsignor Olivier Leborgne noted that the money would be set up in the form of a lump sum and financed by a dedicated endowment.

Leborgne added that an independent advisory panel would examine requests and decide on the amounts to be disbursed based on the extent of available funds.

In 2019, the bishops were forced to backtrack after an earlier decision to award a lump sum to each victim was met with criticism from church members and some victims.

Prior to the conference, which saw some 200 senior bishops in attendance, CEF spokesperson Vincent Neymon had said there would be a closed-door debate on resolutions on the issue of child sex abuse. This would “allow the French Church to enter a new era,” Neymon explained.

In recent weeks, the need for action had heightened after the Independent Commission on Sexual Abuse in the Church (CIASE) – a Church-funded investigatory body – estimated that French Catholic clergy could have abused at least 10,000 children and other vulnerable individuals since 1950.

CIASE president Jean-Marc Sauvé had said at the time that it had already received 6,500 testimonies, concerning as many as 3,000 different victims. He expected the number to rise as more victims came forward, based on the number of calls to a hot-line set up for those who suffered and other witnesses.

A formal report addressing compensation is expected to be published in September. Its conclusions and recommendations will have to be understood and integrated not only by the bishops, but “by everyone in the Church,” Neymon had said.

Reacting to Friday’s decision, Olivier Savignac of the Faith and Resilience group said he was “satisfied” with the proposals, particularly the Church’s recognition of its responsibility, saying “the terms admit both an active and passive complicity.”