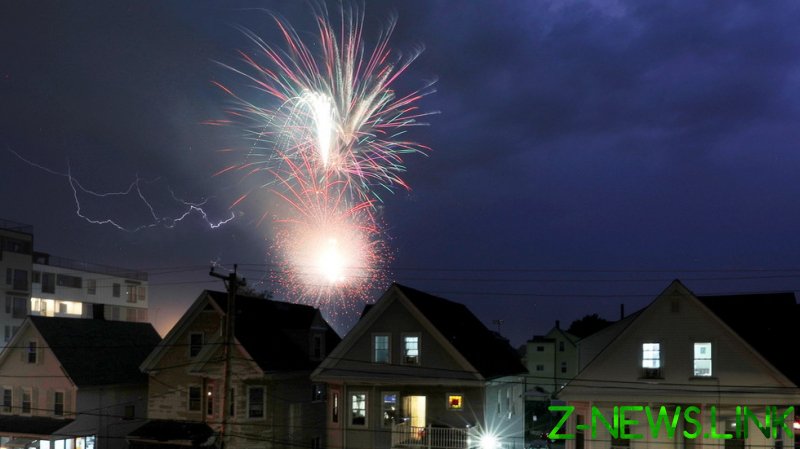 The Nationals’ pre-Independence Day fireworks display is a Washington DC tradition, and was set to take place on Saturday night following a game against the Los Angeles Dodgers. However, rain dragged out the game, and the Nationals canceled the display, as it would have fallen foul of the city’s 10pm curfew on “unreasonably loud noise.”

Nationals fans and commenters were unimpressed. “‘Freedom’ fireworks cancelled because the government said you can’t do something…” one remarked sarcastically.

Some commenters took issue with the noise ordinance seemingly not affecting criminals in DC, which has seen shootings climb for several consecutive years and the murder rate reach a 15-year high in 2020. The city’s council, meanwhile, has proposed slashing police funding from next year’s budget.

Adding insult to injury, the Nationals were defeated by the Dodgers for the third consecutive time.