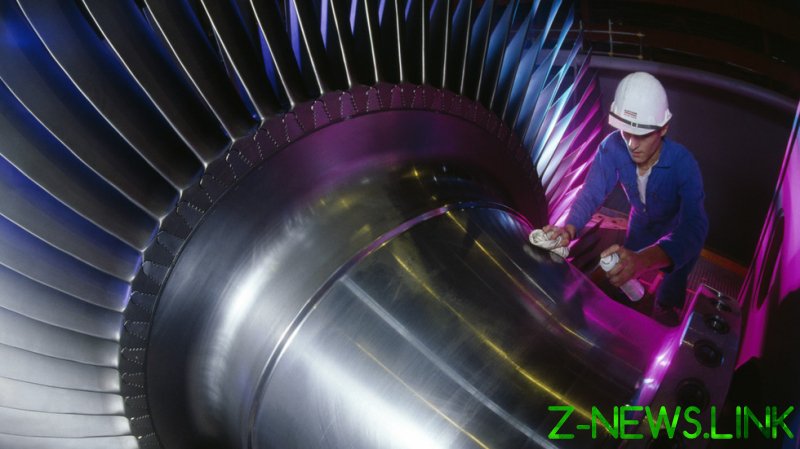 France has announced a takeover bid to gain full control of the country’s largest utility, EDF.

The government has made an offer of €9.7 billion ($9.9 billion) to nationalize electricity provider EDF, the country’s Ministry of Economy and Finance said on Tuesday. The state already owns 84% of the company’s shares.

The government plans to file the offer with the Financial Markets Authority by early September and hopes to complete the takeover at the end of October, Euronews reported, citing the ministry.

The state will offer €12 a share, a premium of 53% on the closing value the day before the government first announced the nationalization plans. 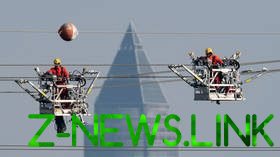 France wants to take full control of the debt-laden EDF in order to protect households from soaring energy bills while investing in renewable energy and nuclear power, in line with a wider EU policy of reducing dependence on imported fossil fuels.

According to reports, EDF’s debt could exceed €60 billion by year end, and overall the rising cost of oil and gas has been forcing European energy and utilities companies to rack up debt to stay afloat.