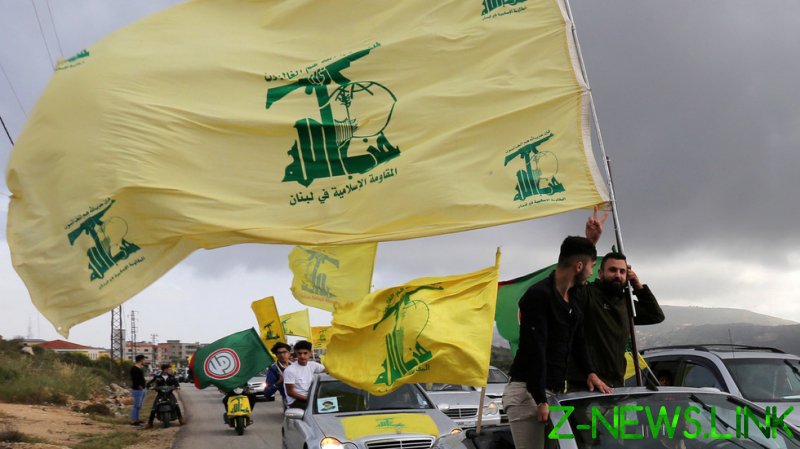 “To our knowledge, there is nothing tangible to confirm such an allegation in France today,” French Foreign Ministry spokeswoman Agnes von der Muhll said in response to the US State Department’s alarming claim.

The spokeswoman stressed that France would not allow such “illegal activity” on its territory and that it would respond to such actions with “the greatest firmness.”

On Thursday, Nathan Sales, the US State Department’s coordinator for counterterrorism, alleged that Lebanon’s Hezbollah had caches of dangerous chemicals in France, Spain, Italy, and other European states. He said that the chemicals had been smuggled into the country hidden in first-aid kits, but did not provide evidence backing his incendiary accusation.

Hezbollah is creating stockpiles of chemicals so that “it can conduct major terrorist attacks” at the bidding of Tehran, which backs the group, Sales claimed. He alleged that the stores include ammonium nitrate, an industrial chemical linked to the massive explosion that destroyed much of Beirut, Lebanon last month. It’s believed that the blast was triggered by the unsafe storage of the substance.

The United States has designated Hezbollah as a terrorist organization, but its elected arm is considered a legitimate political organization by France.

Washington recently announced sanctions on two Lebanon-based companies, accusing the companies of being “owned, controlled, or directed by Hezbollah.”