Home / WORLD / France: father, Le Pen railed against daughter because of the election.

France: father, Le Pen railed against daughter because of the election.

He put trump as an example.

MEP, founder of the far-right party “National front” Jean-Marie Le Pen criticized his daughter marine, who took second place in the first round in the presidential elections in France.

His statement, which sounded on air of radio station RTL.

“I think her campaign was too easy. If I were her, I would be similar to trump’s campaign, more open, very aggressive towards those who are responsible for the decline of our country, whether left or right,” said 88-year-old Jean-Marie Le Pen.

Note that the relationship between marine Le Pen and her father has deteriorated in anticipation of the beginning of her presidential campaign, when Jean-Marie was expelled from the National front, to clear the party’s image from xenophobic associations. 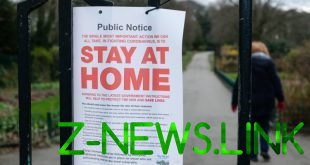 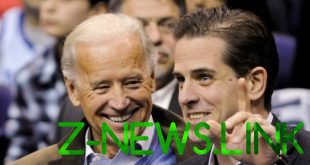 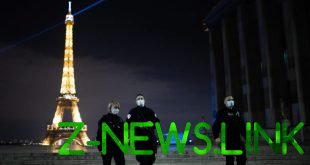 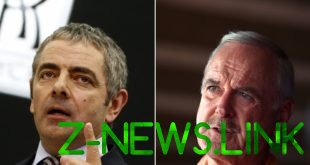