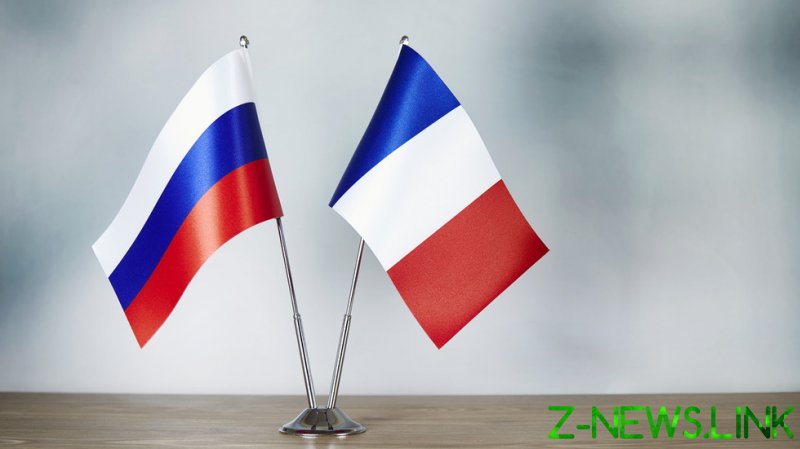 France will expel “many” Russian diplomats, the Ministry for Foreign Affairs announced in a statement on Monday. Moscow, according to Russian media, has promised to respond to Paris’ decision to expel the personnel.

According to the French foreign ministry, “this action is part of a European [sic] approach,” and the activities of diplomats targeted by these measures are contrary to France’s security interests. According to the BFM TV channel, “about 30 Russian diplomats” will be affected by the decision.

In a comment to RIA Novosti, the Russian Ministry of Foreign Affairs said it will respond to Paris’ actions.

Multiple EU countries launched a new push to expel Russian diplomats on Monday, amid the fallout of the purported mass killing in Bucha, a small town northwest of Kiev. Ukraine was quick to blame the deaths on Russian troops, who had occupied Bucha until recently, but Moscow has firmly denied any involvement, suggesting the whole affair had been a staged “provocation.” 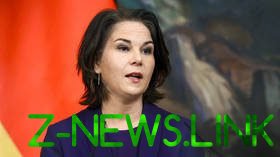 Lithuania ordered the Russian ambassador to leave the country altogether, citing Moscow’s “relentless aggressive actions in Ukraine.” The Baltic state said it had notified its EU and NATO partners of the move, urging them to follow suit. Shortly after the announcement, Latvia said it would also downgrade its diplomatic relations with Moscow, citing alleged “crimes committed by the Russian armed forces in Ukraine.”

While apparently opting not to target Moscow’s ambassador, Germany did follow suit, with the country’s Foreign Minister Annalena Baerbock announcing the expulsion of a “significant number” of Russian diplomats. “The affected diplomatic staff have been working every day against our freedom, against the cohesion of our society,” she said.