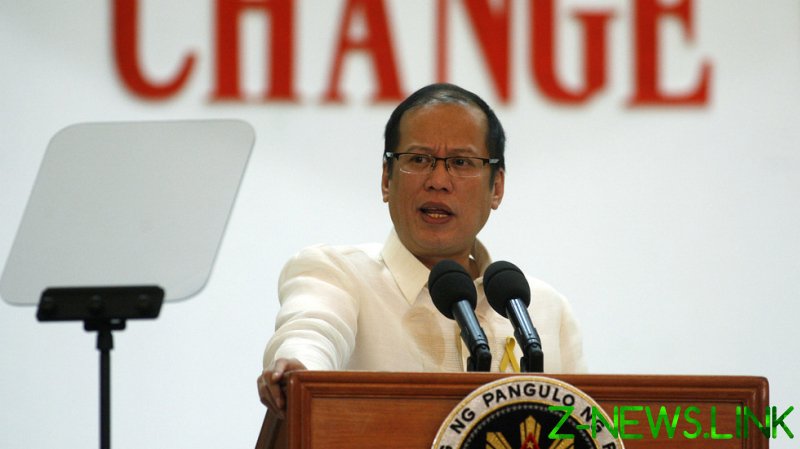 “It is with profound sadness that I learned this morning of the passing of former Pres. Benigno Aquino,” Supreme Court justice Marvic Leonen, who was himself tapped for the role by Aquino, said in a statement on Thursday.

Aquino was rushed to a hospital in Quezon City earlier on Thursday, where he died of heart failure, the Manila Bulletin reported, citing family members.

Known by his nickname ‘Noynoy,’ the former leader descended from two major figures in Philippine politics, with his mother Corazon Aquino leading the ‘People Power’ movement and serving as president between 1986 and 1992. She was the country’s first female head of state.

Aquino was wounded in a failed 1987 coup attempt against his mother’s government, in which he was shot five times and three of his personal bodyguards were killed. 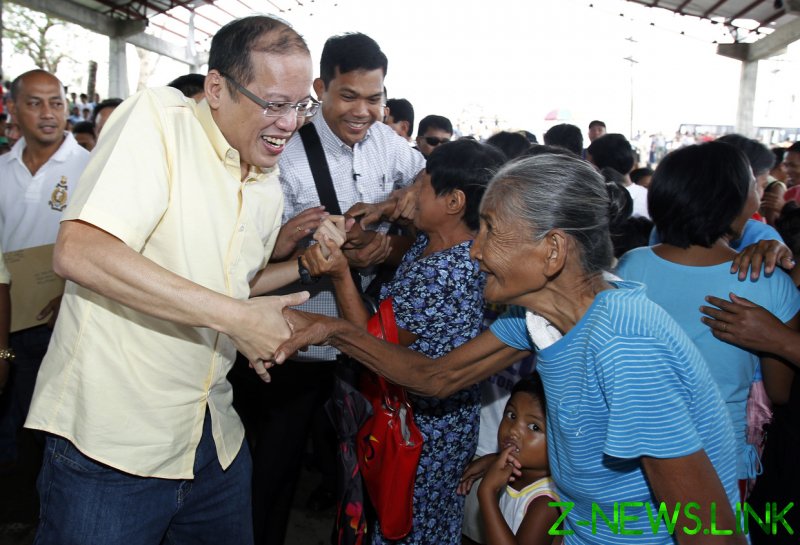 His father, after whom he was named, was once a popular opposition senator and a frequent critic of the authoritarian Ferdinand Marcos regime. After returning from exile in the United States in 1983, the elder Aquino was assassinated, helping to galvanize public opinion against Marcos, who was ultimately voted out.

Marcos’ daughter, Imee, who now serves as a senator, also marked Aquino’s passing on Thursday, saying he had a “kind and simple soul” and that he would be greatly missed.

Born February 8, 1960, Aquino earned a degree in economics from Ateneo de Manila University, later embarking on a political career, first as a congressman, then as a senator. During his time as president, he oversaw the fastest economic growth in the Philippines since the 1970s, with the country’s economy expanding by an average of 6.2% per year, exceeding 7% twice, according to Bloomberg. Ineligible for reelection under the Philippine Constitution, Aquino was succeeded in 2016 by Rodrigo Duterte, who remains president.