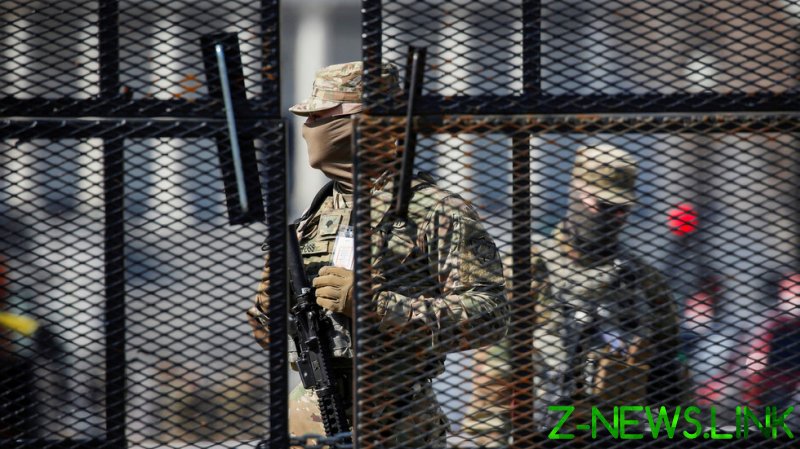 Matthews’ memo was sent to the congressional committee investigating the events of January 6, 2021 earlier this month. In it, he accuses Gen. Charles Flynn (brother of Trump ally Michael and deputy chief of staff for operations on Jan. 6), and Lt. Gen. Walter Piatt (director of the Army staff), of lying in their congressional testimonies when they said they pushed for a quick deployment of the National Guard following the Capitol being breached.

One of Matthews’ more specific claims is that Piatt testified he had asked then-National Guard commander Gen. William Walker, under whom Matthews was working at the time, on a conference call to get a QRF (Quick Ready Force) deployed not long after the attack.

However, according to Matthews, National Guard presence was requested some 90 minutes after the riot, but Flynn and Piatt said at the time they did not feel military intervention was needed.

He went on to call the Army’s report on the riot “a revisionist tract worthy of the best Stalinist or North Korea propagandist.”

An Army spokesperson pointed to the Pentagon inspector general’s report in a public defense of Flynn and Piatt, saying it concluded that the actions taken on the day “were appropriate, supported by requirements, consistent with the DOD’s roles and responsibilities for DSCA, and compliant with laws, regulations, and other applicable guidance.”