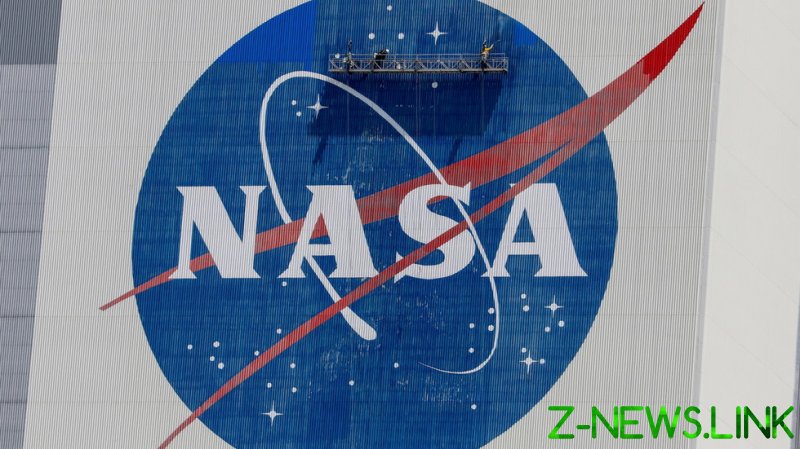 Andrew Tezna, 36, was sentenced on Thursday in a federal court in Alexandria, Virginia to 18 months in prison, out of 30 years he potentially faced after pleading guilty to fraud.

Tezna “essentially treated Covid-19 relief programs as a personal piggy bank,” according to Raj Parekh, acting US Attorney for the Eastern District of Virginia, using them to pay down his credit card debt and loans for a residential pool, a minivan, and a French bulldog he bought from a breeder.

The Paycheck Protection Program (PPP) was launched in the spring of 2020, to help small businesses impacted by the Covid-19 lockdowns stay afloat. As with other pandemic relief, speed was valued more than vetting, resulting in widespread abuses. The Justice Department says it has seized $65 million in cash so far, from over 100 people who had submitted fraudulent applications.

One of them was Tezna, a former financial policy and compliance director at the US space agency NASA. During 2020, he filed three PPP applications for fake businesses allegedly owned and operated by his wife and mother-in-law, which got him $272,000 from two banks. He also received a total of $15,950 in unemployment benefits on behalf of his mother-in-law from the Virginia Employment Commission.

He also attempted to obtain economic injury disaster loans (EIDL) from the Small Business Administration – twice – for a fake business he claimed was owned by his wife, but the SBA turned him down both times.

The ill-gotten gains were spent on things such as timeshares at two Walt Disney Vacation Club resorts in Florida, a $50,000 residential swimming pool, and a French bulldog bought for $6,450 from a breeder, prosecutors said. Another $140,000 went to pay off credit cards and $18,000 on a car loan.

“It has taken for all of this to occur to finally admit it: I was bad at managing my finances and controlling expenses,” Tezna wrote in an apologetic letter to the court, ahead of the sentencing. His attorney Page Pate said Tezna “tends to overspend on his family.”

Pate painted a sympathetic picture of someone who came to the US with his family from Colombia at the age of 13, lived in a basement while learning English and helped his mother clean houses while getting an education. With a degree in accounting, he got a “dream job” at NASA that paid $181,000 a year. Tezna went to church, volunteered, and took in both his mother – who had dementia – and his mother-in-law.

For all that, Tezna has been living “well above his means,” trying to keep up appearances in northern Virginia. Prior to the pandemic, Loudoun County ranked first in the US by median household income – almost $140,000 – thanks to government contracting and technology industries.

Tezna has since been fired from NASA and barred from any future government work, his lawyer told the court. He was working as a loader at a home improvement store, earning $14 an hour before taxes, and has managed to pay back only $13,000.