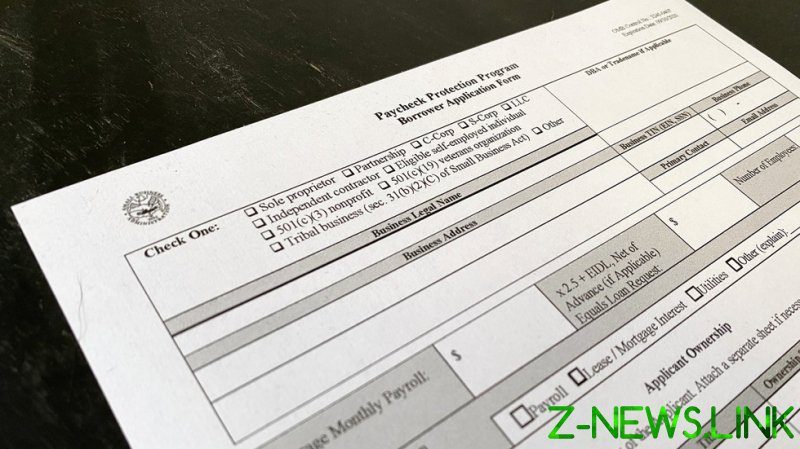 According to court documents, Capps is the owner of Midwest Business Groups, LLC and Krivacy, LLC. He is also part of a foundation called the Fourth and Long Foundation.

Capps used his connection to these businesses to get multiple loans from the Small Business Administration (SBA), which began offering financial assistance to struggling businesses during the pandemic. Capps received both an Economic Injury Disaster Loan (EIDL), as well as a Payroll Protection Program (PPP) loan, the latter of which he is accused of falsifying documents to Emprise Bank to receive.

The former Republican representative is facing 19 charges, including multiple counts of money laundering and falsifying documents.

According to court documents, Capps was not truthful about the amount of employees he had working for him, and he inflated wages on documentation to receive more from his loans.

After a report in the Wichita Eagle highlighting the massive amounts of financial aid Capps and others had received, an investigation by the FBI and Sedgwick County District Attorney’s Office led to a more thorough look at Capps’ paperwork and claims about needing pandemic relief.

Billions has been distributed through the PPP loan program, designed to specifically help small business owners to keep afloat during pandemic shutdowns. Numerous reports, however, have indicated a messy system and long process. Some got financial relief, but have since been told to pay back thousands without any explanation.

A recent academic study from researchers estimated the system could also contain billions in fraudulent loans, claiming 15% of the approximately $800 billion given out could have been done with false documentation.