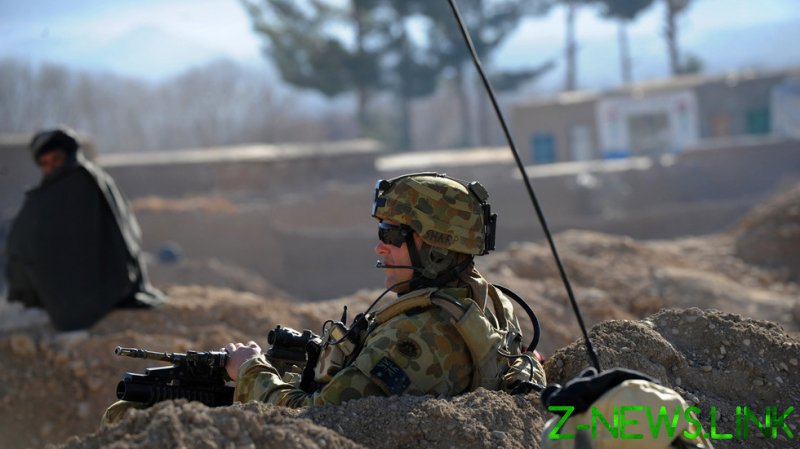 Admiral Chris Barrie, who led the Australian Defence Force from 1998 to 2002, called for a royal commission to investigate allegations that Australian special forces in Afghanistan carried out unlawful killings, and insisted that responsibility for such crimes ultimately rests with the country’s military command.

A four-year investigation, led by Major General Paul Brereton, found evidence that Australian troops committed dozens of murders in Afghanistan. However, the report determined that responsibility for the alleged crimes “does not extend to higher headquarters.”

In comments to the Sydney Morning Herald, Barrie said he doesn’t “accept” the report’s conclusion, noting that command structures exist to ensure that such atrocities never occur.

The retired admiral also expressed support for a probe into the report’s preliminary findings, arguing that “mums and dad of Australia need to know what was going on [in Afghanistan] and what needs to be done about it.” He said that current Defence Force Chief General Angus Campbell shouldn’t be expected to pursue the allegations detailed in Brereton’s report.

“[Campbell’s] job is running the defence force today – not to sweep up the mess of 12 years ago,” Barrie told the paper.

Critics have accused Campbell of shielding senior officers from responsibility for the purported crimes while using aggressive measures to scapegoat low-ranking service members for the scandal.

His comments coincided with the release of a paper penned by the Australia Institute, a progressive public policy think tank, which argued for a royal commission to investigate the alleged crimes. The analysis also argues that not holding top brass responsible for such matters “overturns a long tradition of command responsibility for the deeds and misdeed of troops.”

Barrie has been vocal about his outrage over the alleged war crimes, saying the purported atrocities “tarnished” Australia’s reputation and the country’s military will have to “do a lot of work” to recover its standing. Last month, he called for the Australian War Memorial Council to be disbanded, due to concerns its members were too close to special-forces soldiers suspected of carrying out the alleged killings in Afghanistan.

The Australian government has apologized to Kabul for the “misconduct” detailed by Brereton. The alleged abuses have received international attention, as well as condemnation from foreign governments. Canberra demanded an apology from the Chinese Foreign Ministry, after one of its spokespersons called for “justice,” and included a doctored photograph of an Australian soldier holding a knife to an Afghan girl’s neck.