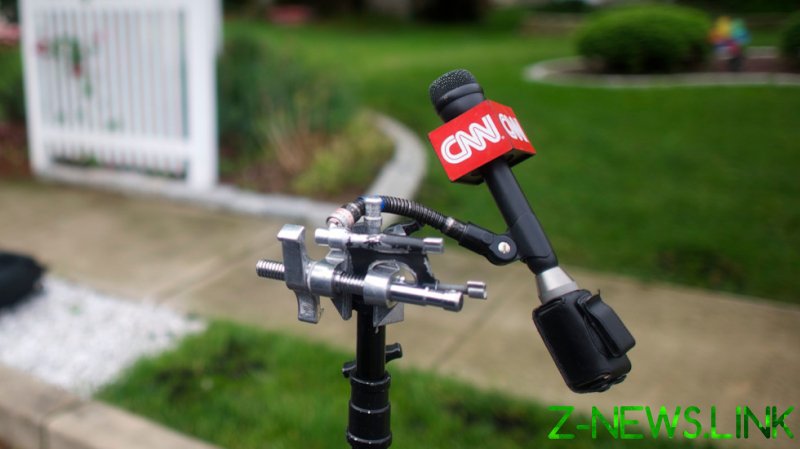 A former producer for CNN’s Jake Tapper is reportedly being investigated over “serious allegations” of child sexual abuse, Fox News reported, citing police. He is the second CNN employee to face similar charges this month.

A statement by Virginia’s Fairfax County Police Department on Wednesday, which was cited by Fox News, appeared to confirm that a probe was launched into Rick Saleeby, who worked as a producer on ‘The Lead with Jake Tapper.’ Authorities said “detectives assigned to the Child Exploitation Squad of the Major Crimes Bureau” are leading the investigation.

“While we will eventually be transparent about our findings, safeguarding the personal privacy and safety of victims and witnesses as well as maintaining the integrity of our criminal investigation are of paramount importance,” the department added. 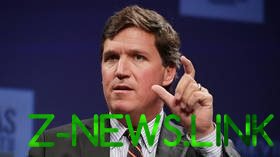 The allegations were first raised in a report by conservative muckraking outfit Project Veritas earlier this month, which cited recordings, texts and photos provided by a “former sex worker” who claims to have had an “ongoing relationship” with Saleeby for more than 10 years.

Though the outlet noted that it has no evidence any abuse was committed, Project Veritas founder James O’Keefe said the information provided by the sex worker, identified as Janine Bonanni, was concerning enough that he felt a “duty to take action to protect the children who were involved.” After contacting the police, Veritas reported that Saleeby’s devices and hard drives had been seized as part of a probe, while Fox later added that officers took “numerous items from the subject’s Virginia home.”

A spokesperson for CNN told Fox that “The person in question no longer works for CNN” and had resigned earlier this month, but did not elaborate. It is unclear whether the resignation came before or after Project Veritas’ initial December 15 report.

While Veritas cited the content of sexually explicit messages and recordings, it is unknown how it confirmed they were sent by Saleeby. Many of the graphic messages included in the report, moreover, make no mention of a minor, but are alleged to refer to the underage daughter of Saleeby’s former fiance.

The reported investigation comes after another CNN staffer, veteran producer John Griffin, was arrested by the FBI earlier this month on three counts of attempting to “entice minors to engage in unlawful sexual activity.” The Justice Department claims Griffin used messaging apps to persuade the parents of underage girls to “allow him to train their daughters to be sexually submissive.” He faces a minimum sentence of 10 years in prison for each charge if found guilty.